By Matt Becker
Updated: Thursday, June 11, 2020, 10:12 [IST]
omnisport-MyKhel Team
The Confederate flag will no longer be permitted to fly at NASCAR events and properties.

LA, June 11: NASCAR announced on Wednesday the Confederate flag has been banned from flying at its races and properties.

The announcement came one day after Bubba Wallace, NASCAR's sole black driver, called for the banishment of the racist symbol, saying there was "no place" for it in the sport.

The Confederate flag is deeply rooted in the south of the United States, despite being connected to slavery and racism.

"The presence of the Confederate flag at NASCAR events runs contrary to our commitment to providing a welcoming and inclusive environment for all fans, our competitors and our industry," NASCAR said in a statement. 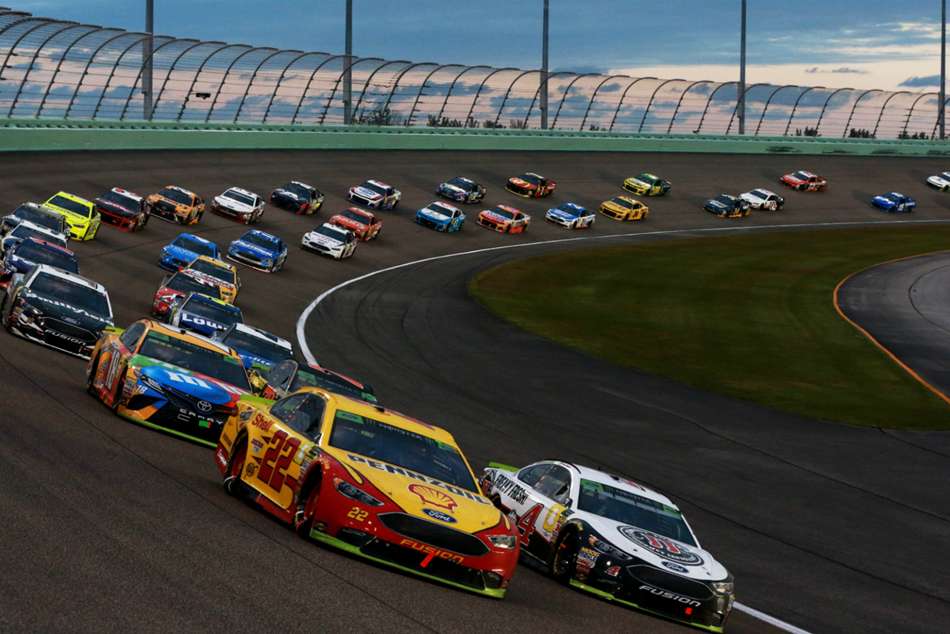 Coronavirus: NASCAR to allow fans at two races this month

"Bringing people together around a love for racing and the community that it creates is what makes our fans and sport special. The display of the Confederate flag will be prohibited from all NASCAR events and properties."

The decision to ban the flag came hours before Wednesday's race at Martinsville Speedway.

Wallace, who wore a shirt that read "I Can't Breathe" prior to Sunday's event in Atlanta, will drive a Chevrolet with a special Black Lives Matter paint scheme at Martinsville.