Niki Lauda, the finest f1 racers of all time

By Sajith B Warrier
Published: Tuesday, May 21, 2019, 11:10 [IST]
oi-Sajith B Warrier
Niki Lauda is known in Formula One paddock as one of the finest racers of all times.

Bengaluru, May 21: Niki Lauda, who breathed his last on Monday (May 20) is known in Formula One paddock as one of the finest racers of all times.

The three-time world champion from Austria had been associated with Formula 1 for well over four decades - first as a driver and then as consulting manager, team principal and non-executive chairman. 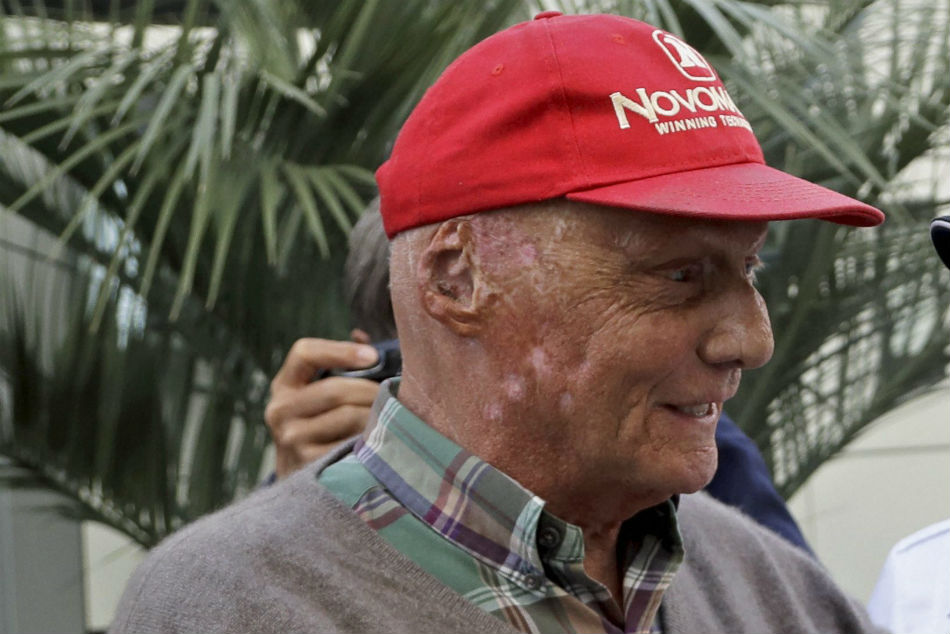 A story of fire and ice: The life and career of Niki Lauda, Formula One legend who has died aged 70 https://t.co/w9TUEq93GF #NikiLauda @F1 @MercedesAMGF1 pic.twitter.com/nStU9sleu4

In 1976, he was lucky to survive a fiery crash at the German Grand Prix in Nurburgring, which left him badly burned.

He was trapped in the burning vehicle for almost a minute before being pulled out by other drivers who stopped to rescue him, risking their lives as their own fireproof racing suits were scorched by the intense heat.

Shockingly, he missed only two races as a result. He lost the world title by a single point to rival McLaren's British driver James Hunt.

The second title with Ferrari came in 1977, before Lauda moved to Brabham in 1978.

He spent two years there before retiring midway through practice for the 1979 Canadian Grand Prix.

While taking his first break after Brabham, Lauda set up a charter airline and returned to his aviation business full-time after bowing out of racing.

Through the 1980s and 1990s, he grew 'Lauda Air' into an international carrier with long-haul flights out of Austria across the globe before it was merged into Austrian Airlines in 2012.

He returned to the sport in 1982 with McLaren. Two years later he won his third FIA F1 World Championship title by beating team-mate Alain Prost by just half a point.

He retired finally in 1985 before taking up a consulting manager role at Ferrari in the 1990s. He then was appointed as the team principal at Jaguar from 2001 till 2002.

In 2012, he became the non-executive chairman at Mercedes and has been a key figure in their dominance in the sport recently.

He is also credited for helping bring Britian's five-time F1 world champion Lewis Hamilton to the team from McLaren.