By Sajith B Warrier
Updated: Tuesday, August 11, 2020, 11:23 [IST]
oi-Sajith B Warrier
The reserve track for MotoGP since 2017, Algarve will now make its debut on the FIM calendar.

Bengaluru, August 11: In a break from tradition, the Algarve International Circuit in Portimao, Portugal, will host the final race of this season's FIM MotoGP World Championship.

But this year, following the outbreak of the novel coronavirus (COVID-19) pandemic, the organisers were either forced to cancel or reschedule many of the Grands Prix. Recently the FIM, IRTA and Dorna Sports had announced the addition of a fifteenth Grand Prix to the season, with the event set to take place on November 22 and thereby becoming the season finale. 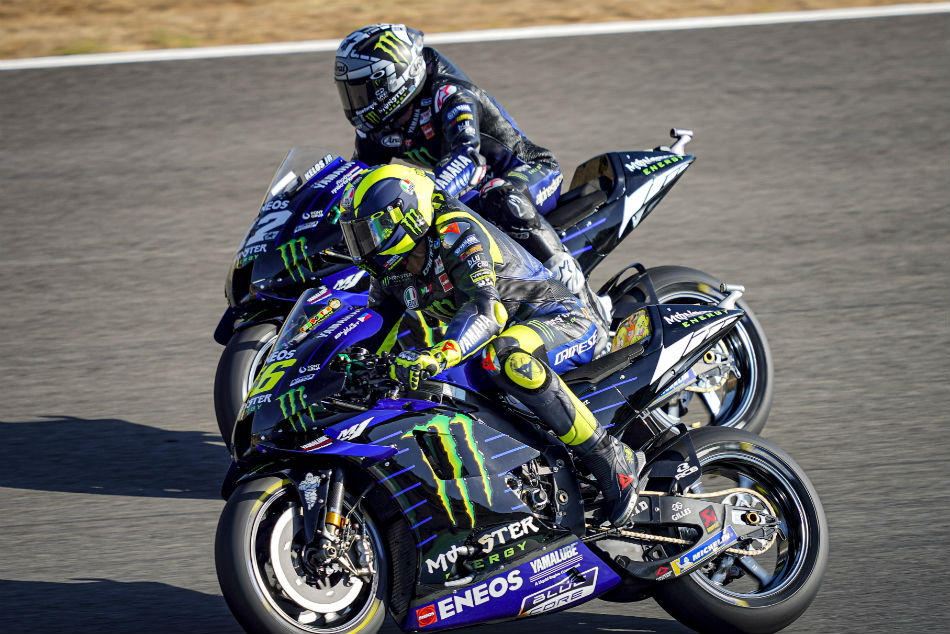 MotoGP to have one more race in Europe; 3 GP's cancelled

The Algarve circuit is truly unique, with its characteristic elevation changes and undulating layout earning it a reputation as a high-speed rollercoaster, a thrill ride for fans and competitors alike.

Check out all 15 Grands Prix that make up our 2020 season now that a season finale in Portimao has been confirmed 🏁 pic.twitter.com/jLedKhFMkp

"I'm very proud that MotoGP will return to my country eight years after the last Grand Prix, which took place at the Circuito do Estoril in May, 2012. I would like to warmly thank Dorna, the Autodromo Internacional do Algarve and the Motorcycling Federation of Portugal for having managed to meet the necessary conditions for the organisation of the finale of the 2020 FIM Grand Prix World Championship to take place in Portugal," said FIM President Jorge Viegas.

The reserve track for MotoGP since 2017, the Algarve circuit will now make its debut finally on the FIM calendar.

"All of the riders are excited!" 🎙️

A sentiment shared by Dorna Sports CEO Carmelo Ezpeleta, and all of us! 🙌#PortugueseGP 🇵🇹 | 🎥https://t.co/KB3XMyGAEs

Dorna Sports CEO Carmelo Ezpeleta was excited to see the MotoGP caravan go back to Portugal.

"Portugal has a long history in our sport and there have been some historic battles in Estoril. It's something very good for us to have the possibility to go back to Portugal, especially with Miguel Oliveira participating as it's great to have a Portuguese rider able to compete in his own country. We're extremely happy to be racing in Portimao at the end of the year," said Ezpeleta.