Bengaluru/Doha, March 2: The season-opening Qatar MotoGP has been cancelled due to travel restrictions as a result of the coronavirus outbreak.

Losail International Circuit was due to stage the first race of 2020 next weekend, but motorcycling governing body FIM on Sunday (March 1) revealed the event will not now go ahead as planned.

Moto2 and Moto3 races will still be staged as scheduled, given testing has already taken place in Losail this week, but there will be no premier-class action. 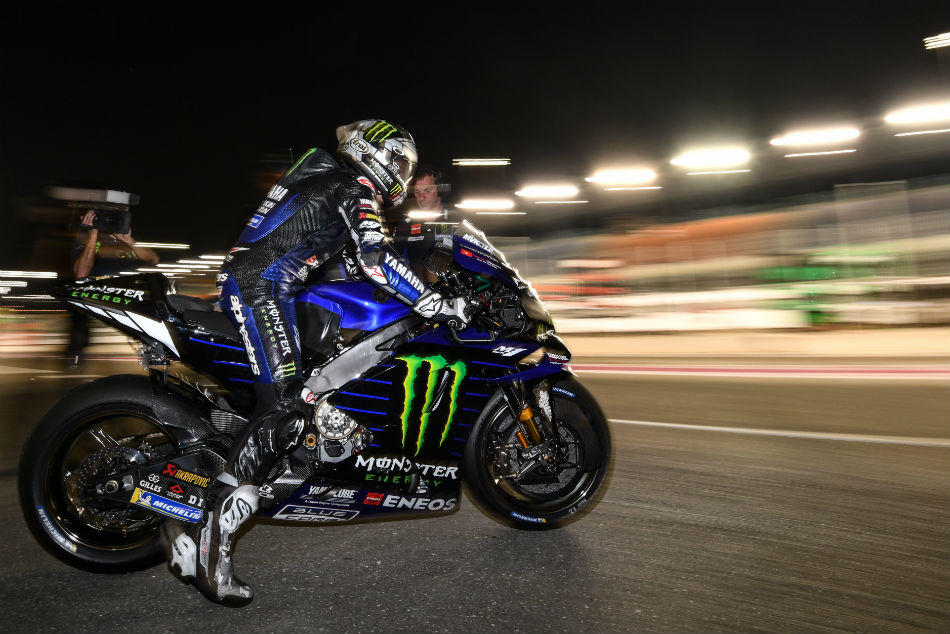 The vital Italian influence in MotoGP was stated as a reason for cancelling the race, with 29 people having died in the country due to the virus.

As of Sunday, passengers arriving at Doha on direct flights from Italy, or having been in Italy in the past two weeks, will be taken straight to quarantine for a minimum of 14 days.

Unfortunately, due to travel restrictions, the #MotoGP class is cancelled for the #QatarGP 📋#Moto2 and #Moto3 will go ahead

Full details available in the article below ⬇️https://t.co/tJbctGiP2z

A statement released on the MotoGP website said: "Due to Qatar travel restrictions brought into force affecting passengers from Italy (amongst other countries), the premier class will not race at Losail. "FIM, IRTA and Dorna regret to announce the cancellation of all MotoGP class sessions at the Grand Prix of Qatar, including the race. "The ongoing coronavirus outbreak has resulted in Qatar travel restrictions being brought into force that affect passengers from Italy, amongst other countries.

"As of today, all passengers arriving at Doha on direct flights from Italy, or having been in Italy in the past two weeks, will be taken straight to quarantine for a minimum of 14 days.

"Italy clearly plays a vital role in the Championship and in the MotoGP class - both on track and off - and therefore the decision has been taken to cancel premier class competition. "As the teams and riders of the Moto2 and Moto3 classes were already in Qatar for the three-day official test at Losail International Circuit earlier this week, the races of both categories will be possible.

"The lightweight and intermediate classes will therefore compete in their season opener from the 6th to 8th March. The same will apply to the Asia Talent Cup, which will have two races during the Qatar Grand Prix as originally planned." 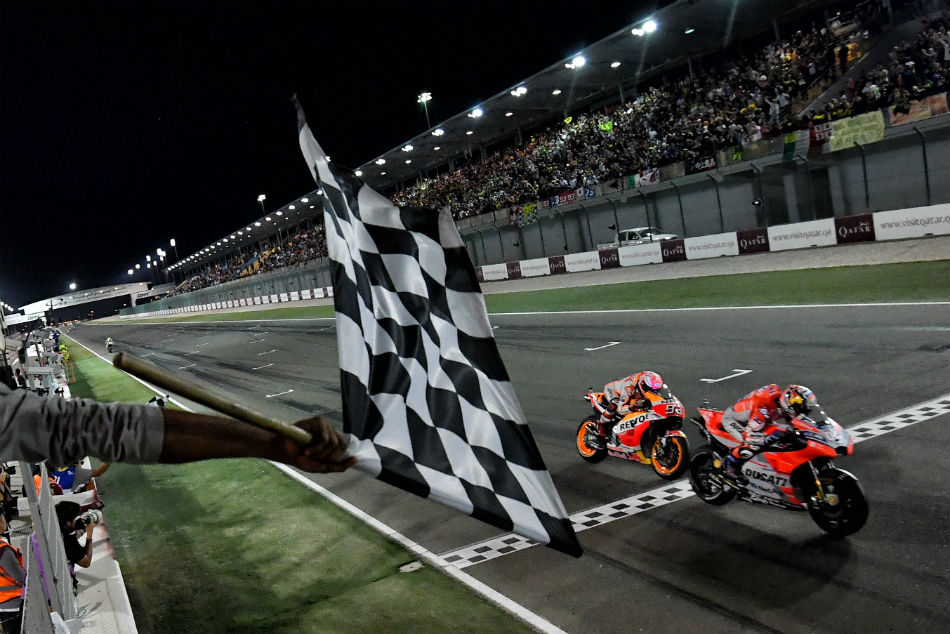 (With inputs from Dorna Sports)