Bengaluru, August 24: Qatar is close to realising its hopes of hosting a Formula One (F1) race soon and as per the reports, the Losail International Circuit has been short-listed as possible venue for the cancelled Australian Grand Prix which was supoosed to be held on November 21.

The 5.3 km floodlit-Losail circuit has been hosting a round of MotoGP World Championship since 2004 and since 2008, the Qatar MotoGP is the only night race of the FIM calendar.

Just like MotoGP, F1 too has been forced to tweak its calendar many times this season due to the travel restrictions in place following the surge of COVID-19 pandemic in certain countries. 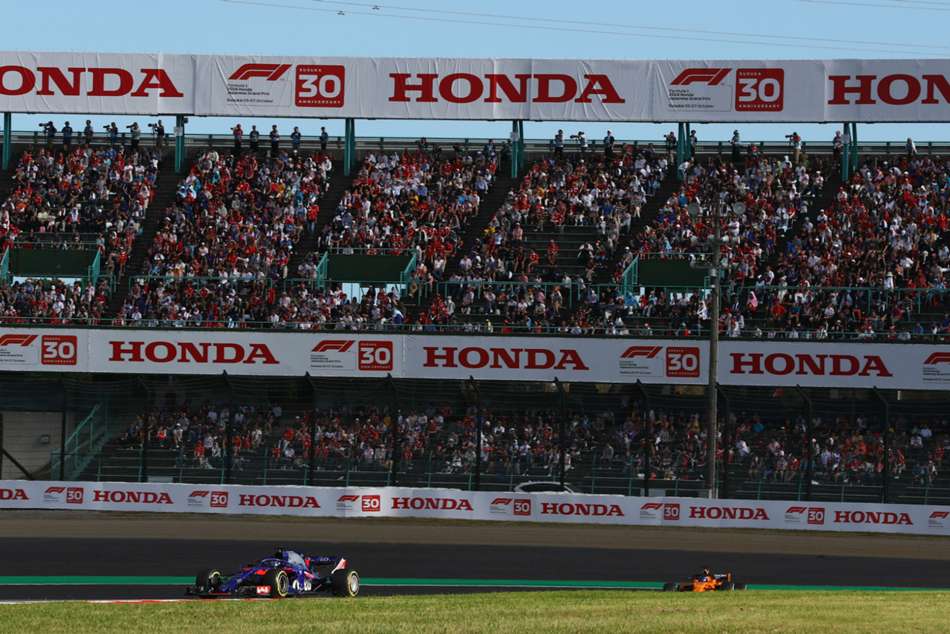 The Japanese Grand Prix became the latest casualty as it joined Canada, Singapore and Australia as events that have been formally cancelled.

F1 officials have been working to find a replacement for the Australian Grand Prix that was originally scheduled for November 21, with the slot remaining To be Announced on the 2021 FIA F1 World Championship calendar.

Qatar is looking increasingly likely to join this year's #F1 calendar in November as a replacement for the cancelled Australian GP.

And as per a report in motorsport.com, Qatar is likely to fill in for the cancelled Australian GP and is set to host its first F1 Grand Prix in November.

The Losail International Circuit holds an FIA Grade 1 licence required to stage F1 events, and the venue has been used for pre-season testing by some F1 teams, including Williams F1 Team, who had set up a development centre there years ago.

Could Losail International Circuit in Qatar join the 2021 #F1 calendar in November as a replacement for the cancelled Australian Grand Prix? 👀https://t.co/0fBqT89CrN

The Losail International Circuit has also hosted World Superbike Championsgip and World Touring Car Championship rounds, but has not hosted a high-profile single-seater event since 2009 when GP2 Asia was held in the circuit, which is in the outskirts of the city.

There were also reports that country, which is set to host the biggest football showpiece on earth -- the 2022 FIFA World Cup -- has plans to build a street-circuit in the mould of Singapore and neighbouring Abu Dhabi.

If Qatar is indeed added to 2021 F1 calendar, it will be the third Grand Prix to be held in Middle East after Saudi Arabia (December 5) and the season-ending Abu Dhabi (December 12).

That will follow the likes of the European Tour golf's annual flagship event -- Qatar Masters -- which during pre-COVID-19 times -- used to be sandwiched between the Abu Dhabi and Dubal legs of the so called Desert Swing.

Also, if the Gulf nation does get a chance to host an F1 race, it will be another feather in the cap for the Qatar Motor and Motorcycle Federation (QMMF), which has been yearning for years to have a FIA Grand Prix in the country.

It was under former QMMF President Nasser bin Khalifa Al Attiyah, who had been one of the vice presidents of both FIM and FIA from the region, that the country aggressively started pursuing its campaign to bring an F1 race to Qatar.

Currently, Abdulrahman Al Mannai is heading the QMMF, which is based out in the Losail circuit.

The QMMF already has a contract in place with the Dorna Sports -- the commercial rights holder of MotoGP -- to host the FIM season opener till 2031 and hosting an F1 Grand Prix, which is supposed to be one of the most glamorous races in motorsports calendar, will give a further facelift to the Middle East country's position as a major destination in the global sports map.