Vettel – who is out of contract at the end of 2020 – was outperformed by Ferrari team-mate Charles Leclerc as Hamilton claimed a sixth F1 world championship last year.

Hamilton is also entering the final year of his deal with Mercedes amid ongoing speculation but Binotto talked up Vettel. 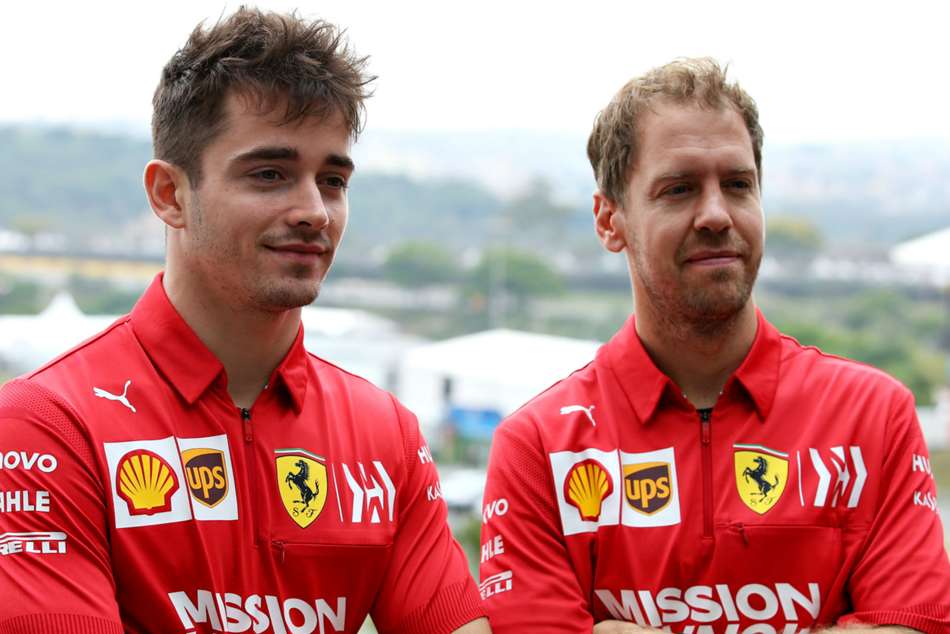 "Seb is our first choice at the moment," said Binotto on Tuesday (February 11) as Ferrari unveiled their car for the 2020 season.

"Obviously it is something we are discussing with him and we will continue discussing, but he is certainly our first option, our preference."

Vettel – a four-time world champion – could only manage fifth position in last season's championship, behind winner Hamilton and adrift of fourth-placed team-mate Leclerc.

Asked if Hamilton could be a fall-back option if Vettel moves on, Binotto added: "We are focused on our drivers - and we are considering Seb as our option at the moment."