Thailand MotoGP postponed due to coronavirus

By Sajith B Warrier
Updated: Monday, March 2, 2020, 16:20 [IST]
oi-Sajith B Warrier
Unlike the Qatar Grand Prix which has been cancelled, Thai MotoGP is likely to rescheduled to a later date.

Bengaluru, March 2: MotoGP World Championship 2020 season has been hit hard by the dreaded coronavirus with the second Grand Prix of the season scheduled to be held at the Buriram Circuit in Thailand postponed till further notice.

This comes close on the heels of the sport's global governing body's -- FIM -- decision to cancel the FIM MotoGP World Championship season opener to be held under lights at the Losail International Circuit in Qatar on March 8.

The Moto 2 and Moto 3 races will be held as per schedule in Qatar as the final round of pre-season testing just concluded at the same venue. 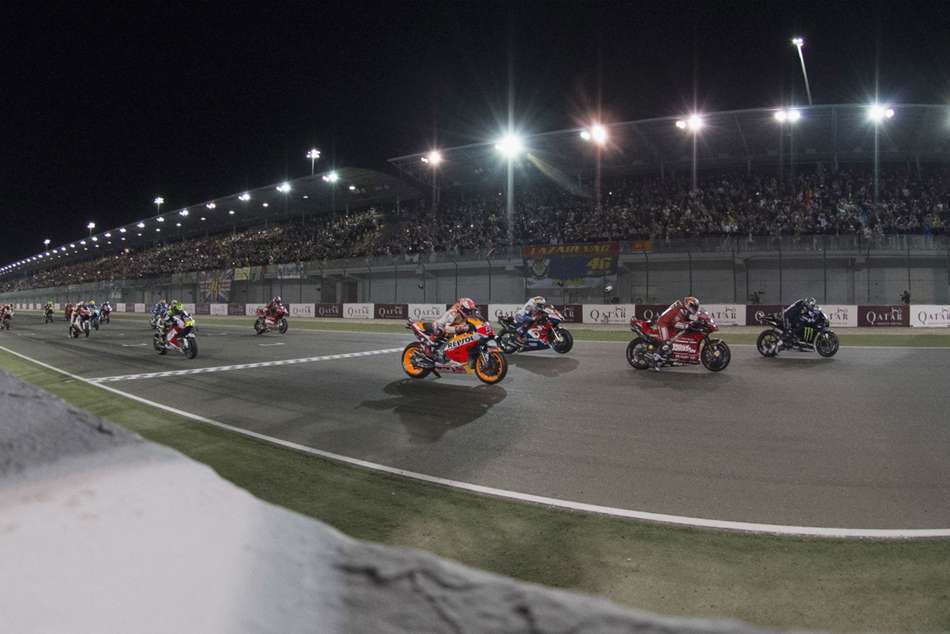 "Due to the ongoing coronavirus outbreak, the decision has been taken to postpone the Thai GP," an FIM release said.

"As the global outbreak of coronavirus continues to develop, the Thai government has communicated that it won't be possible to hold the OR Thailand Grand Prix on its original date. The FIM, IRTA and Dorna therefore regret to announce that the event, due to be held on the 22nd of March in Buriram, has been postponed.

The FIM, IRTA and Dorna are currently evaluating if an alternative date is possible for the event later this season," FIM added.

However, unlike Qatar, where the race wa cancelled, Thai organisers said the race will have to be rescheduled.

"I don't say it's cancelled, I just say it is postponed until time allows us to do the event. It's because of the coronavirus," Anutin Charnvirakul, chairman of the Thailand MotoGP organising committee, told AFP news agency.

"We need to postpone it today until further notice," added Anutin, who is also the country's deputy prime minister and health minister.

With FIM MotoGP World Championship 2020 season's first two races having been shelved, the season will now officialy start on April 5 in Austin, Texas, though there is uncertainty regarding that race as well. 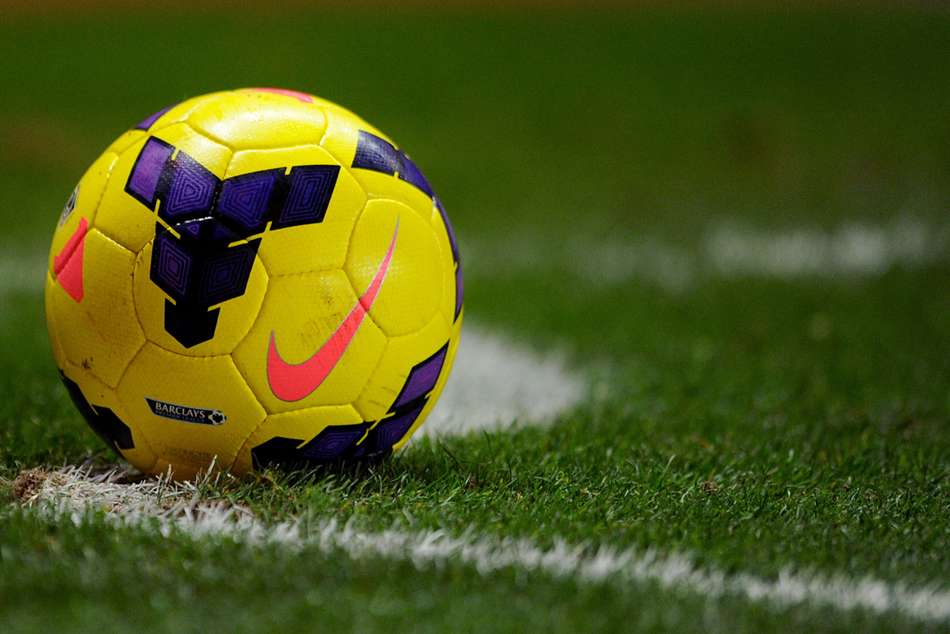 But with Thailand's health ministry conforming that a 35-year-old Thai man passed away due to complications caused by the coronavirus, the organisers had a rethink.

"Things change every day and it has become pandemic. We've to go along with the circumstances worldwide and postponement is in the best interests of the nation as well as the participants," Anutin added.

As the coronavirus has spread, Italy has become the hardest-hit European country with 34 deaths and more than 1,600 confirmed cases.

Italian riders play a "vital role in the championship", said FIM following the cancellation of the race in Qatar, which is restricting arrivals from Italy.

Six riders in the elite class are Italian, including seven-time world champion Valentino Rossi as well as 2019 runner-up Andrea Dovizioso, while Ducati and Aprilia are leading Italian manufacturers.