Valencia GP: Miller fastest as its Ducati vs Honda on Day 1

Bengaluru, November 13: It was a close Day 1 at the Valencia Grand Prix in Circuit Ricardo Tormo, with Ducati vs Honda at the top and Jack Miller (Ducati Lenovo Team) taking final honours by the end of the day.

Newly-crowned MotoGP world champion Fabio Quartararo had a tricky day at the office in both wet and dry conditions in the season-ending race, which will also bring down curtains to MotoGP legend Valentino Rossi's career. 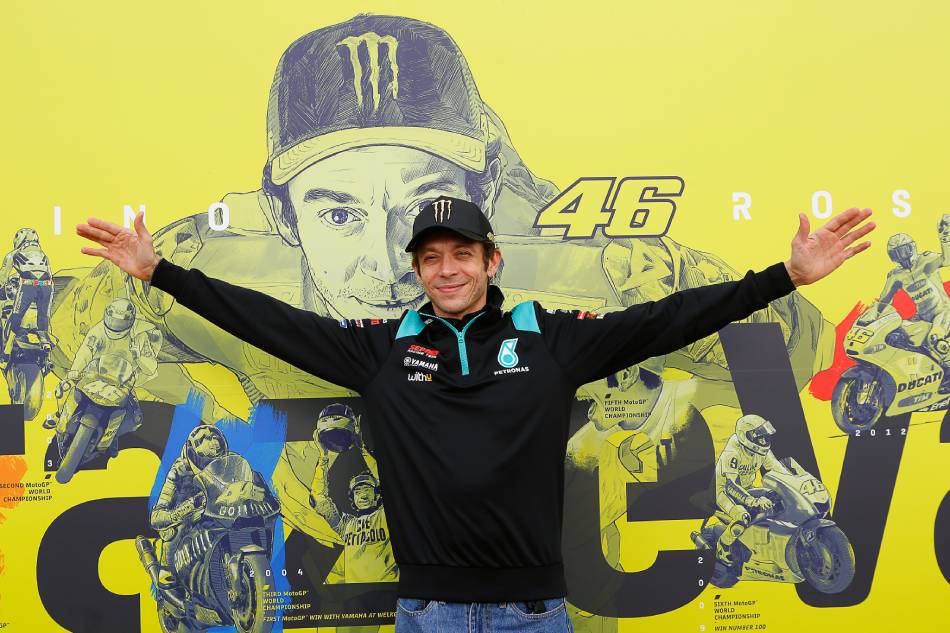 Grazie Vale! Every morning when I wake up I see the bike!

The crash early in FP2 did not help his cause, and the Frenchman has work to do to grab an automatic Q2 place.

With rain in the morning it is FP2 times that make the combined timesheets. You could split the top trio of Miller, Pol and Pecco with a tyre blanket, but then there is a bit of a gap to Alex Rins (Team Suzuki Ecstar) in fourth. The Spaniard is 0.409s down on P1, while Jorge Martin (Pramac Racing) rounded out the top five - also 0.4s shy.

Andrea Dovizioso slipped to P9 by the time FP2 had ended but a top 10 is a fantastic Friday result for the Italian as he cotninues to adapt to the 2019 M1. Johann Zarco (Pramac Racing) occupies P10 ahead of Saturday's action.

Pol Espargaro was looking in good form before crashing on his final lap at Turn 6, rider ok, with Miller's penultimate lap handing the Australian P1 to prove the final decider.

With the track dry enough for slicks, FP2 was all action from the get-go. And just like Bagnaia did in the morning, Quartararo tucked the front at Turn 2.

It was Bagnaia who led the way in the early stages of FP2, but Franco Morbidelli (Monster Energy Yamaha MotoGP) moved the goalposts with just over 20 minutes remaining, a 1:31.832 the new benchmark.

Martin, who rounded off the top five was also the top Independent and top rookie rider.

The rain did stop in the afternoon and conditions improved towards the end of the session, which saw plenty of riders improve their times.

Pecco has six poles so far and Quartararo five... will that change in the season finale?

With Quartararo down in P11 after Friday, the Frenchman will be looking to bounce back strong in the morning as we now look forward to the final qualifying day of the 2021 FIM MotoGP World Championship, which will also be the final fiesta for The Doctor.