London, June 16: Former world number ones Andy Murray and Venus Williams have been given Wimbledon wildcards.

Three-time grand slam champion Murray missed the French Open to focus on the grass-court season, having been troubled by a groin injury.

The 34-year-old Brit, ranked 124th in the world, was emotional after beating Benoit Paire 6-2 6-2 in his first ATP Tour singles match since March on Tuesday (June 15).

Murray's career was in doubt after he underwent hip resurfacing in 2019, but the 34-year-old double Wimbledon champion will play in his home major at the All England Club. 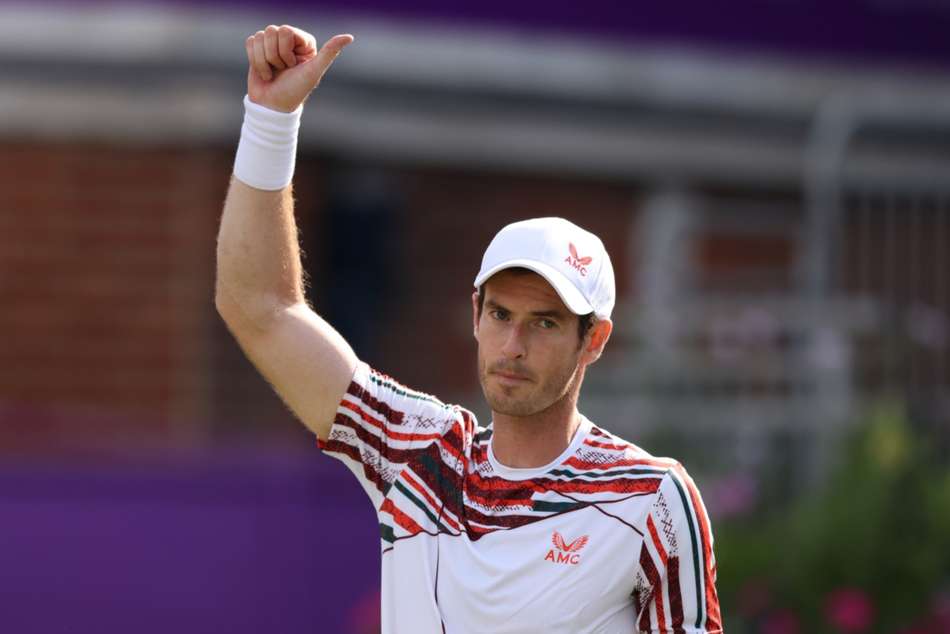 Williams, a winner of five Wimbledon singles titles and a six-time doubles champion at the grass-court major, also received a wild card after dropping out of the top 100 in the rankings.

The 40-year-old American will be in the singles draw 21 years after winning her first Wimbledon title.

The return of The Championships. Time to get into the Wimbledon spirit - whatever that means to you...

Wimbledon did not take place last year due to the coronavirus pandemic, but will be the first major outdoor sports in England to be staged with full capacity crowds for the finals weekend of July 10-11.

The Championships will start at SW19 on June 28 with 50 per cent capacity across the venue grounds, Centre Court and No.1 Court. Smaller show courts will be allowed to open at 75 per cent capacity from day one.

From the fourth round, the aim is to increase allocations for Centre Court and No.1 Court, rising to 100 per cent for the finals.