Melbourne, January 18: The Australian Open should be delayed or postponed if air quality deteriorates and smoke blankets Melbourne, according to Dr Matthew Conron.

Australia has been ravaged by bushfires in recent months, triggering poor air conditions and concerns among players for their welfare ahead of the year's first grand slam. 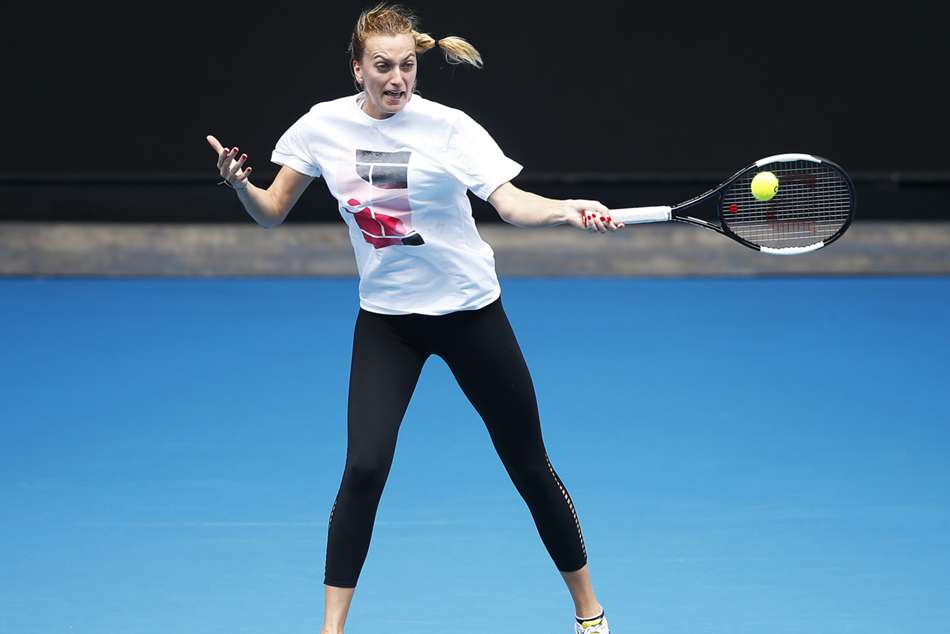 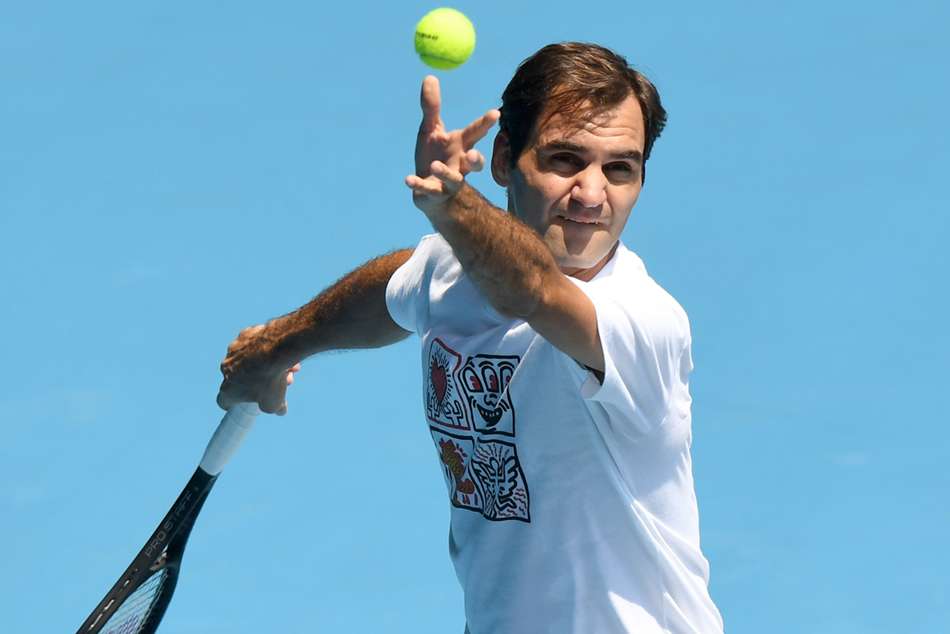 The main draw gets underway on Monday and all eyes are on the Victorian capital with conditions continuing to fluctuate.

Asked if the slam should go ahead, Conron - Associate Professor and Director of Respiratory and Sleep Medicine at St Vincent's Hospital in Melbourne - told Omnisport: "From a respiratory physician's point of view, if you had air quality of the type we have seen previously, I'd think the recommendation would be to delay or postpone the tournament until the weather cleared.

"I wouldn't think there'd be risk of long-term damage to your lungs. However, there's certainly a risk of precipitating an asthma attack. For those who have known asthma in particular, they'd be at a significant disadvantage to whose who haven't."

Conron, who helped prepare athletes for the 2008 Olympic Games in Beijing amid concerns over poor air quality in China, added: "Everyone would be at increased risk of developing respiratory symptoms.

"A lot would get sore throats, a bad and irritating cough and a smaller number would probably get asthma-type symptoms, particularly if they're not adequately controlled.

"If I was to provide advice to players and those wanting to do exercise in those conditions, if possible don't."

Tuesday's conditions were in the "very poor" range. For such weather, the Environment Protection Authority Victoria (EPA) recommends avoiding being outside and reducing prolonged or heavy physical activity. In some areas of Melbourne and Victoria, conditions were "hazardous". In those conditions, people are urged to close their windows and doors, while keeping physical activity levels as low as possible.

Conron added: "There's athletes who don't know they have asthma or might only have mild asthma and they're not on treatment. For that group of people, there's also the risk of increased symptoms associated with exposure to poor air quality. They might perform worse than they normally perform.

"The other thing is, tennis players are under the WADA [World Anti-Doping Agency] code. So you can't just treat them with steroids or high doses of inhalers without an adequate diagnosis, because they run the risk of being tested and face a ban.

"At the Australian Open, they would've had to notify WADA they are on medication. For example, if there's someone who doesn't know they have asthma and have an attack - you're allowed to take 16 puffs of Ventolin a day, which doesn't get you over the threshold. Not all inhalers are approved."

Dr Karl Kruszelnicki - who has degrees in physics and maths, biomedical engineering, medicine and surgery - also provided an insight into the conditions that have left tennis players concerned.

"I'd tell them not to do it [play]. The right thing to do would be to cancel the tournament," Kruszelnicki told Omnisport.

"Sitting at rest, we breathe in maybe five litres of air every minute. But if we're exercising hard, we can get up to 50-70L. So you have these athletes on the court and they're shifting huge amounts of air in their lungs and they're getting acute affects from it. The air is not safe to breathe.

"Our immune system is made stronger by the moderate amount of exercise we do. But when you get to the top-grade athletes, their immune systems go to lunch and they're really fragile.

"These athletes at the tennis and Olympic Games, they're scared of people coming in with influenza. They are pushing their bodies way beyond what's actually healthy, but they want to win a tournament. In terms of the effect of the air pollution on them, they're more at risk than a less highly trained person, because their immune system has been knocked out of whack.

"They have pushed themselves so hard but they have compromised their immune systems. So they're taking more pollutants in, but their bodies are more fragile. You think they have big muscles and can run around. In that regard they can, but almost certainly, they'd be more fragile. The technical term is an insult - an infection or pollution."