Mallorca (Spain), June 24: Third seed Roberto Bautista Agut made a successful debut at the Mallorca Championships after defeating Stefano Travaglia 6-3, 7-5 on Wednesday (June 23) to book a place in the quarter-finals.

"It's nice to start the tournament playing a good match. I was very focussed and I really wanted to play here in Mallorca," Bautista Agut said in an on-court interview. "I'm happy that I could pass this first match playing great tennis. 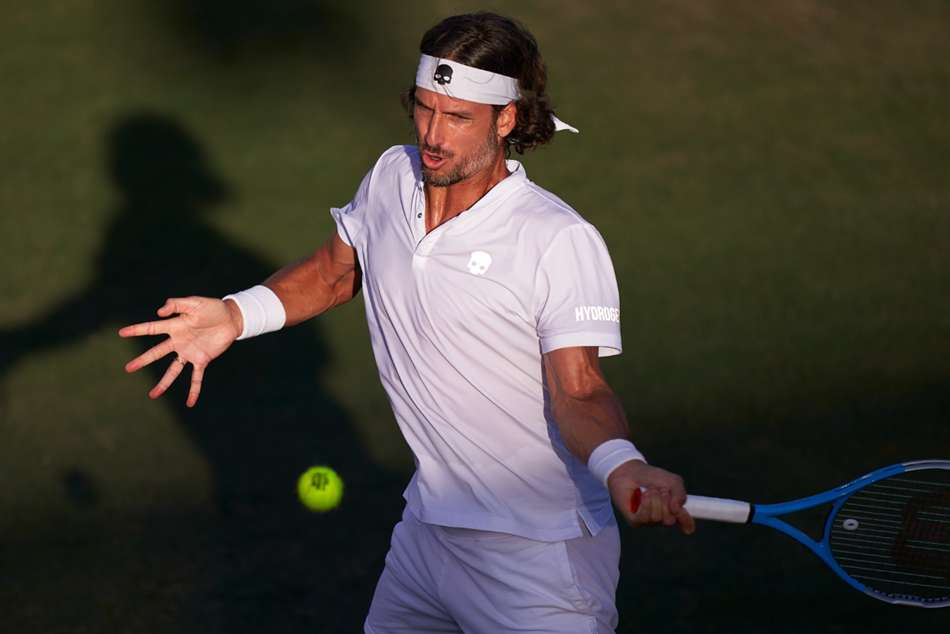 Bautista Agut handled his opponent's big serve, weathering 13 aces from Travaglia as he created six break opportunities. He converted once in each set to seal the victory in an hour and 26 minutes. The third seed will next face Sam Querrey, who received a walkover from Ugo Humbert after the Frenchman withdrew due to abdominal pain

Joining Bautista Agut in the quarter-finals is another Spaniard, fourth seed Pablo Carreno Busta. Along with Feliciano Lopez, who advanced with a milestone victory yesterday, there are now three Spanish players into the quarter-finals of the tournament's inaugural edition.

Carreno Busta moved on with a 6-4, 6-4 win over Jiri Vesely earlier in the day. The fourth seed stayed calm as his opponent fired nine aces, and he broke serve twice en route to victory.

"I played against him in Australia this year and I won in four sets. Today I didn't lose a set, but of course it was a tough match," Carreno Busta said. "I was very focussed on my serves and trying to return as much as possible. [I am] happy because for me it's very important to start the grass season with a victory."

He will next face Australia's Jordan Thompson, who advanced to the quarter-finals after defeating qualifier Lukas Klein 6-4, 6-4.