The 52-year-old claims he was the target of angry comments from Germany on Twitter after participating in an anti-racism demonstration in London over the weekend.

Becker spoke out in a video message posted on Twitter.

"I must have hit a sore spot with my Tweet about my family history" and Black Lives Matter, said Becker, whose ex-wife Barbara is the daughter of an African-American, while the mother of his second wife Lilly comes from Suriname.

"In our country it's swept a bit under the carpet and I think that's a pity.

"We should talk about it much more publicly. We're all one family," said Becker, who called for more social engagement against racism in his native country.

In an earlier Tweet, Becker said he was "shocked, shaken and horrified" by the "many insults ONLY from Germany".

The death of George Floyd, who died in police custody on May 25 in Minneapolis, Minnesota, sparked protests across Europe and Germany at the weekend.

ATP's big three -- Novak Djokovic, Rafael Nadal and Roger Federer -- have already come out in support of the campaign against racial discrimination. 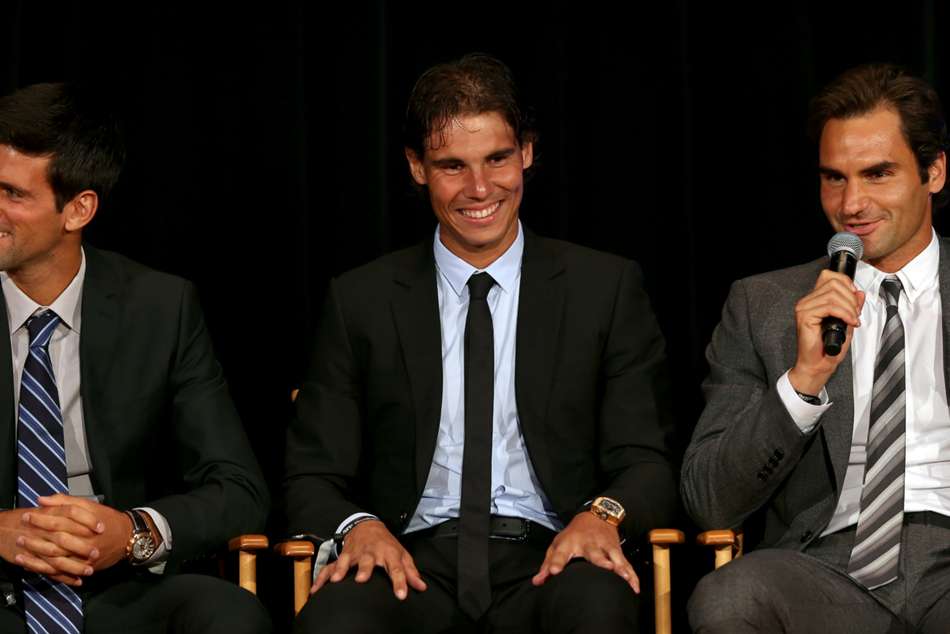 According to German police, around 10,000 protestors gathered at Berlin's Alexanderplatz, while there were similar numbers for demonstrations in Munich, Frankfurt and Hamburg.