New Delhi, February 9: The Indian Fed Cup team will travel to Dubai for this year's competition as the ITF has named the desert city as the new venue for the matches, to be held from March 3 to 7.

The ITF named the new venue after moving out the matches from then Chinese city of Dongguan due to Coronoavirus threat. The Asia/Oceania Group I matches were originally scheduled to be played from February 4-8.

"The event will be held in the week following the ATP Dubai tournament at the same venue, and will see six nations China P.R., Chinese Taipei, India, Indonesia, Korea Rep. and Uzbekistan - compete for a place in the Fed Cup Play-offs in April," an ITF release said. 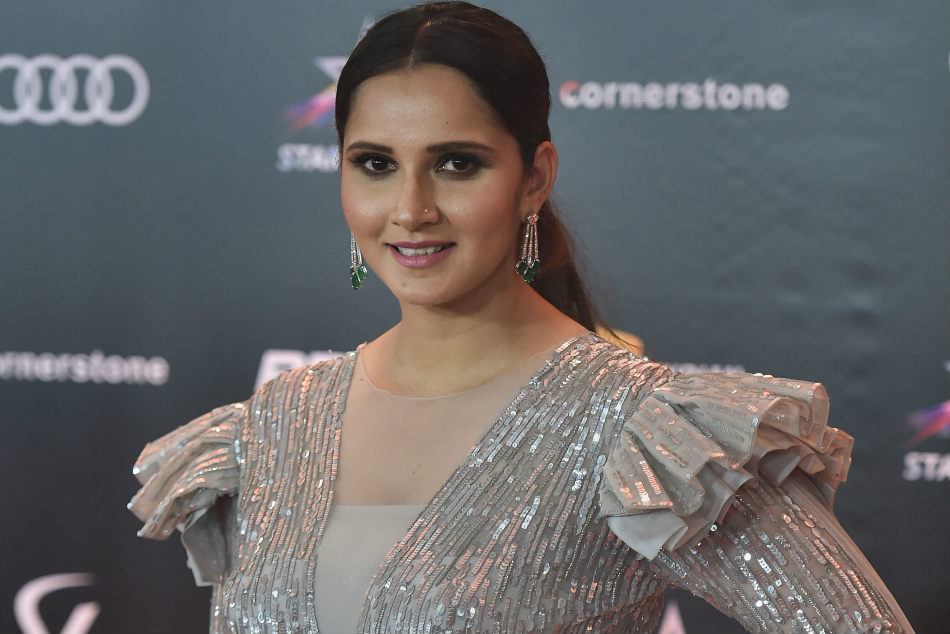 The six teams will vie for two spots in Fed Cup Play-offs.

"Being in Dubai makes no difference. But the dates give enough time to Sania for her recovery. Doubles is an important point. Ankita is playing well. The other team members will also get some tournament to play under their belt," India's Fed Cup captain Vishal Uppal told PTI.

Sania's participation was under doubt due to a calf injury she aggravated during the Australian Open, where she pulled out of the mixed doubles before retiring mid-way into her women's doubles opening round match.

"I think we have a good chance but we will have to be at our best and fight hard for every point, every game, every set, every match," Uppal added.