Davis Cup: We will appeal against neutral venue; ITF and AITA have lowered their stature: Pakistan Tennis Federation

New Delhi, Nov. 6: The Pakistan Tennis Federation (PTF) on Wednesday decided to appeal against ITF's decision to shift their Davis Cup tie against India to a neutral venue, saying the world governing body and the Indian tennis federation have lowered their stature with this move. 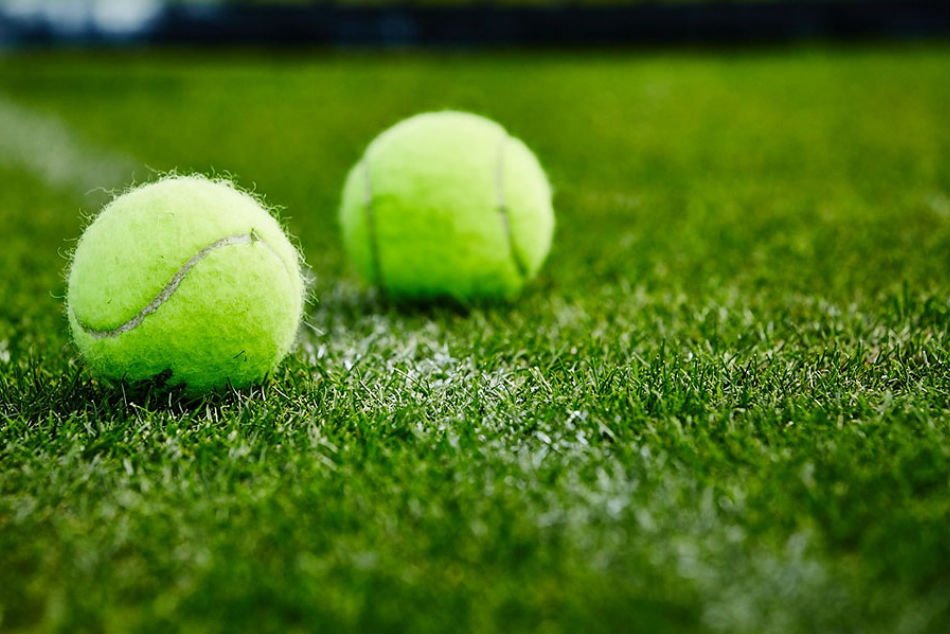 The International Tennis Federation (ITF) on Monday agreed with the safety concerns in Islamabad, raised by the All India Tennis Association (AITA) and moved the Nov 29-30 tie out of Pakistan's capital city.

"We had a meeting today on this decision and we have decided to send our appeal to ITF tomorrow (Thursday). It's unfortunate. But life goes on. We are appealing against it and it's our right. We are asking ITF to rethink the decision and allow the tie in Islamabad," PTF President Salim Saifullah told PTI.

"There is no terrorism, no war and no natural disaster. I don't know why the Indians are worried. Thousands of Indians are coming to Pakistan everyday. Only the tennis players did not want to come. It (the tie) has become a joke. Both ITF and Indian federation have lowered their stature," Saifullah said. 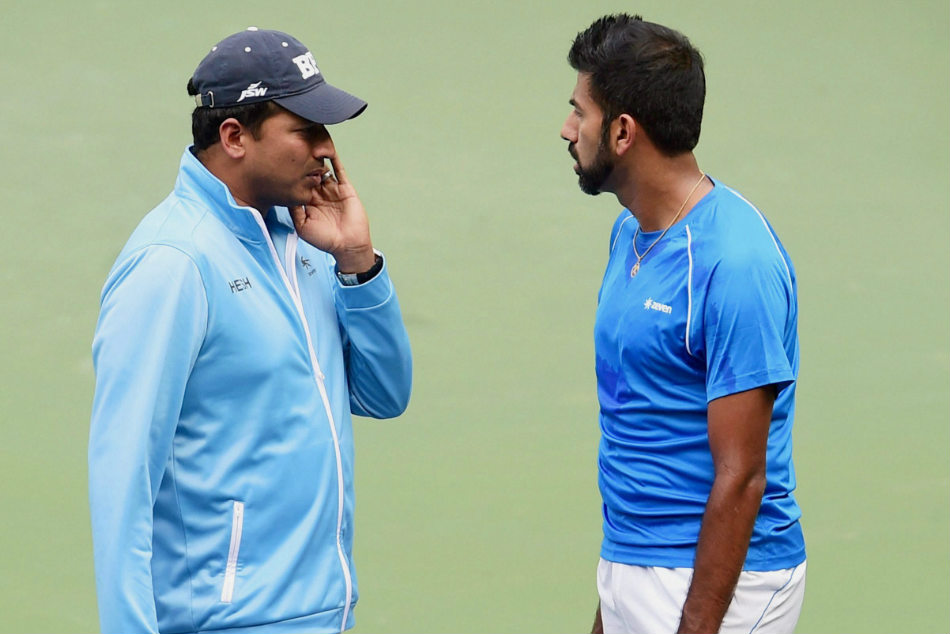 According to Davis Cup Rules and Regulations, rule 30.2.5 states that a nation may lose its choice at any time if the Davis Cup Committee considers that it is not possible or practicable for the opposing nation to reach or play at the venue chosen for the tie, due to (for example) an incident such as war, political unrest, terrorism or natural disaster.

Further rule 30.2.7 that appeal shall not take the form of a de novo review but instead shall be limited to a consideration of whether the decision being appealed was erroneous. It means that Pakistan's chances to get the appeal reversed are slim.

Pakistan had opted to host India on grass courts but they will find it hard to get that surface on a neutral venue. Initially, the Indian team had not expressed much concern about travelling to Pakistan but when the relations between the two nations downgraded following revocation of Article 370, which gave special status to Jammu and Kashmir, the top players and then captain Mahesh Bhupathi had expressed apprehensions about their safety in Islamabad.

After multiple requests made by the AITA for a neutral venue, ITF finally asked PTF on Monday to nominate a neutral venue. "Following a review of the latest advice given by the ITF's independent security advisors, the Davis Cup Committee has taken the decision that the Davis Cup Asia/Oceania Group I tie between Pakistan and India on 29-30 November 2019, must be played at a neutral venue," the ITF had said in a statement.

"The ITF and Davis Cup Committee's first priority has always been the safety of athletes, officials and spectators and the decision was made on this basis."

No Indian Davis Cup squad has travelled to Pakistan since March 1964 and in that tie, held in Lahore, India had won 4-0. If ITF had insisted on India sending a team to Islamabad, it would have become first Indian team to travel to Pakistan in 55 years.

The last tie between the two nations was played in Mumbai in 2006, which India won 3-2. The winner of the Asia/Oceania Group I tie will move to the World Group Qualifiers.

Pakistan had hosted Uzbekistan, Korea, Thailand and Iran in the last two years with only Hong Kong refusing to travel to that country. However, the scenario changed after rising diplomatic tension between India and Pakistan.