Bengaluru, Aug 4: In a big blow to the upcoming Grand Slam, defending champion Rafael Nadal announced on Tuesday, that he will not play in the US Open due to concerns over the coronavirus pandemic.

Three-time US Open champion, Novak Djokovic will lead the field for the tournament, which will start on August 31 and end on September 13. 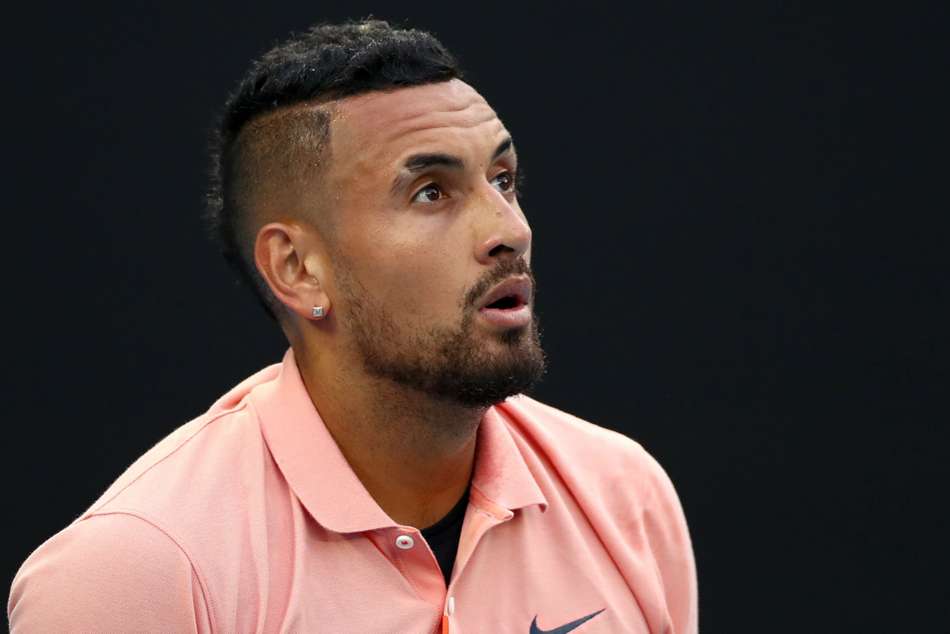 Nadal stated his decision via a series of Tweets on Tuesday (Aug 3).

The defending champion wrote, “The situation is very complicated worldwide, the COVID-19 cases are increasing, it looks like we still don’t have control of it.”

This is a decision I never wanted to take but I have decided to follow my heart this time and for the time being I rather not travel. pic.twitter.com/8VA0aSACVy

The Spaniard lauded the efforts of the organisations in putting together the tournament in such trying times. Nadal wrote, “All my respects to the USTA, the US Open organisers and the ATP for trying to put the event together for the players and the fans around the world through TV.”

Earlier, Nick Kyrgios had also announced his decision to pull out of the tournament at Flushing Meadows.

Kyrgios will not feature at Flushing Meadows out of respect for his fellow Australians and the Americans who have died from COVID-19.

Also, women’s world no. 1 Ash Barty had announced her decision to give the tournament a miss.

On Tuesday, another tournament joined the list of cancelled tennis events for the year, as the Madrid Open was called off due to the pandemic.