In the process, she became only the second woman playing under a Czech flag to triumph in singles at the Paris clay-court Grand Slam in the Open Era, after Hana Mandlikova's 1981 victory.

French Open also saw a new Grand Slam champion being crowned yet again which Paris is now getting used to. 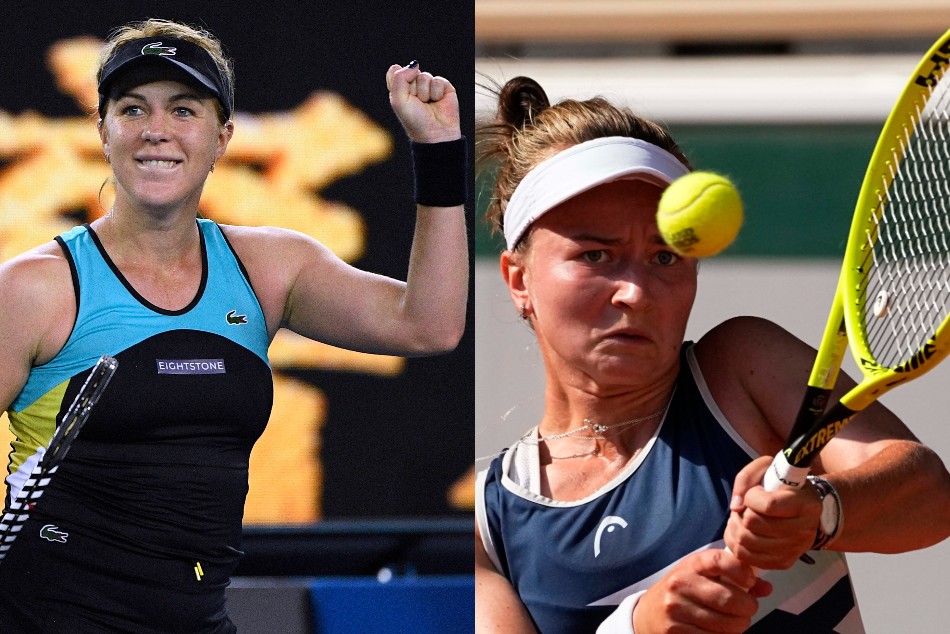 The past five Roland Garros champions have all been new to the Grand Slam-winning experience -- with Garbine Muguruza's maiden major in 2016 followed by breakthroughs for Ostapenko, Simona Halep, Ash Barty and Swiatek.

At the Philippe-Chartier court on Saturday, Krejcikova, who was on a 11-match winning streak prevailed over Pavlyuchenkova in a contest which lasted a little two minutes under two hours.

A doubles specialist, Krejcikova also has a chance to do a dream double on Sunday when she pairs with Katerina Siniakova in the doubles final where they take on last year's singles champion Iga Swiatek and American Bethanie Mattek-Sands .

France's own Mary Pierce was the most recent player to clinch singles and doubles titles in the same year at Roland Garros, beating Conchita Martinez in the 2000 singles final and teaming up with Martina Hingis to make it a twin trophy success.

Coming into the match, Krejcikova had a 14-3 singles record on clay this season, with only two WTA players winning more matches on the surface (Paula Badosa 17-3, Coco Gauff 16-4).

The 25-year-old already owns two Grand Slam trophies in women's doubles and three in mixed doubles as she added another feather in her hat.

It was only the fifth Grand Slam main draw appearance for Krejcikova, who en route to lifting her maiden Coupe Suzanne-Lenglen, beat four seeded players and a former finalist.