New Delhi, Nov 14: India on Thursday (November 14) picked an unprecedented eight-member Davis Cup squad for the tie against Pakistan, rewarding players who agreed to travel to Islamabad when top players had refused.

Veteran star Leander Paes returned to the Indian team after more than a year along with top players Sumit Nagal, Ramkumar Ramanathan, Sasi Kumar Mukund and Rohan Bopanna, who had reservations on travelling to Pakistan due to security concerns. 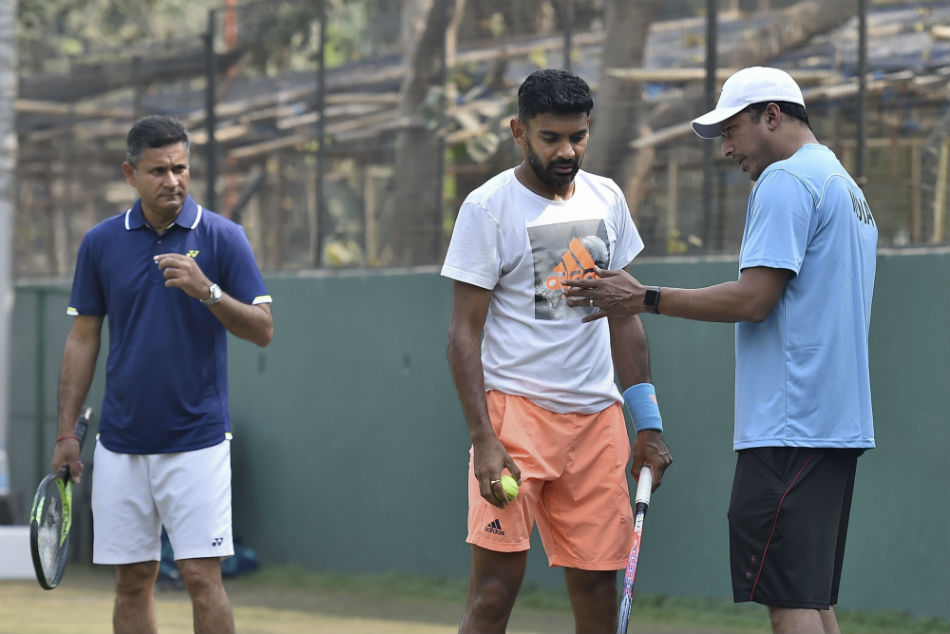 In the squad announced by the All India Tennis Association (AITA) selection committee here, Jeevan Nedunchezhiyan, Saketh Myneni and Siddharth Rawat also found places in the team. AITA usually names five-member squad apart from one or two reserve players. While the International Tennis Federation (ITF) is still deliberating upon Pakistan Tennis Federation's appeal to shift the November 29-30 tie out of Islamabad, AITA went ahead with the team selection.

In the absence of top player Prajnesh Gunneswaran, India's singles challenge will be led by in-form Nagal (ranked 127) and Ramkumar (190). Mukund (250) and Myneni (267) will be back up singles players. Perhaps for the first time, the squad has three doubles specialists in Bopanna, Paes and Nedunchezhiyan. 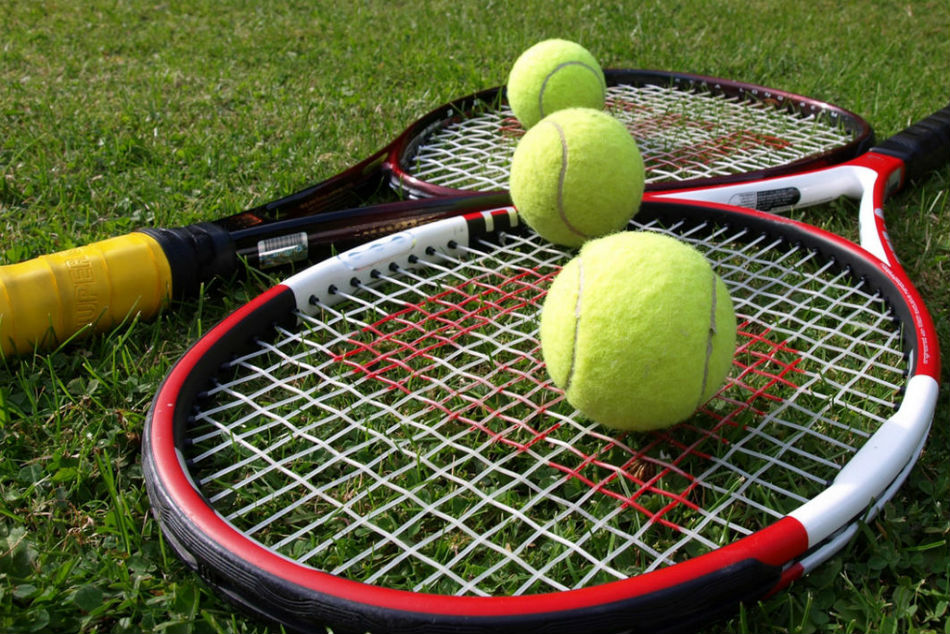 Left-handed Nedunchezhiyan has been waiting in wings for long and has been rewarded for his consistent performances in the past two years. Nagal was not part of the five-member squad, which was announced earlier when the tie was to be held on September 14-15.

Nagal had cited an injury at that time for opting out. Divij Sharan and Prajnesh were named in that squad but with tie getting delayed due to security concerns in Islamabad, both of them are now unavailable for personal reasons. While Sharan is taking a two-week break after his wedding reception on November 23, Prajnesh is getting married on November 28, a day before the start of the tie.

Paes, who was available for travel to Pakistan, has not been considered by AITA for selection after he won the history-creating doubles match during the tie against China in April 2018. He had become the most successful doubles player in the history of Davis Cup when he and Bopanna defeated Ze Zhang and Mao-Xin Gong. It was Paes' 43rd victory, which took him past Italian Nicola Pietrangeli (42).

Those who missed out after making themselves available for travelling to Pakistan are Arjun Kadhe, Vijay Sundar Prashanth, N Sriram Balaji and Manish Sureshkumar.

The meeting, held at DLTA, was attended by new non-playing captain Rohit Rajpal, Balram Singh, Zeeshan Ali and Ankita Bhambri while Nandan Bal provided his inputs through a conference call.