India vs Pakistan: Davis Cup tie likely to be played in Kazakhstan

Bengaluru, November 19: The Davis Cup tie between India and Pakistan would be played in Kazakhstan if it was confirmed to be staged in a neutral venue, the International Tennis Federation (ITF) had written to the All India Tennis Association (AITA).

After India's reluctance to travel to Pakistan due to 'security reasons', the ITF announced on November 4 that the venue for the tie would be shifted to a neutral venue.

The Pakistan Tennis Federation (PTF), however, appealed against the decision and had originally been given five days to confirm the neutral venue, but the ITF is now ready to shift the tie anyway. 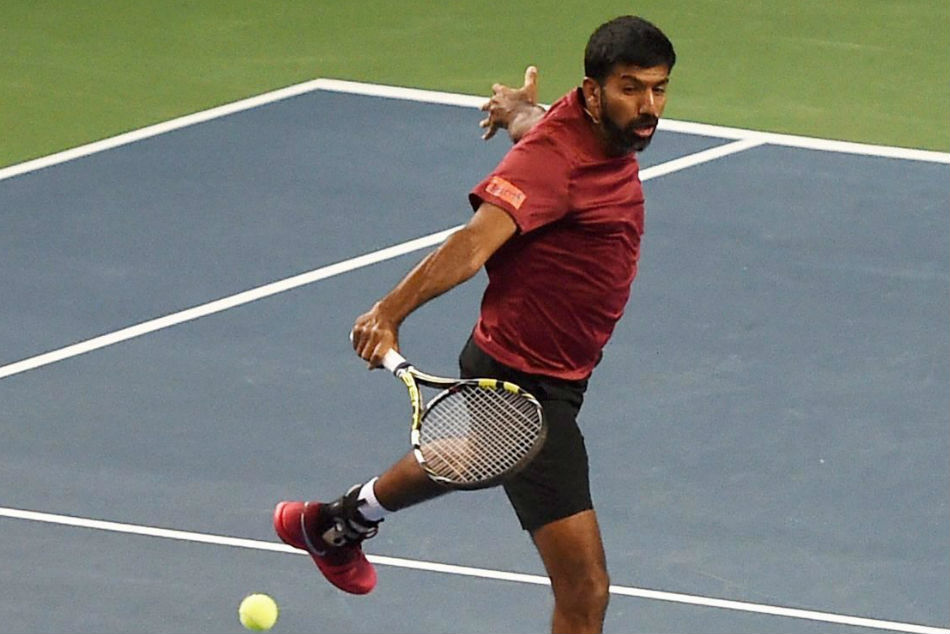 Davis Cup: Bopanna pulls out of tie against Pakistan due to shoulder injury

"The ITF has not confirmed it yet, but it seems most likely that it will take place in Astana (Nur-Sultan) in Kazakhstan," AITA secretary-general Hironmoy Chatterjee was quoted as saying by The Indian Express.

"The ITF hasn't made the announcement yet, but they wrote to us today and told us to start the visa process for Kazakhstan for our players. They also sent us a list of hotels."

With the advantage of visa on arrival in Kazakhstan, the formalities are believed to be a lot more easier than elsewhere for the tie scheduled to be staged on November 29 and 30.

"The fact that they've told us to start the visa process and given us hotel information means it's most likely the tie will be moved to Kazakhstan. So we have started the visa process," Chatterjee added.

"It'll probably be played on indoor hard courts since it's very cold right now. It's supposed to be around -10 degrees Celsius right now."