New York, April 1: John Isner, who won the longest-ever tennis match over three days at Wimbledon in 2010, says it will be a "tough pill to swallow" if this year's event is cancelled.

A decision is expected soon by tournament officials about whether or not they can stage the classic event at the All England Club as planned starting June 29, postpone it or cancel it outright due to the coronavirus pandemic.

"We're hoping that they're going to be somewhat optimistic about playing the event this year," Isner told ESPN on Tuesday (March 31).

"I'd love to hear some optimism from them." But with tournament timing crucial due to grass condition and weather, Isner has already started to ponder a year without Wimbledon. 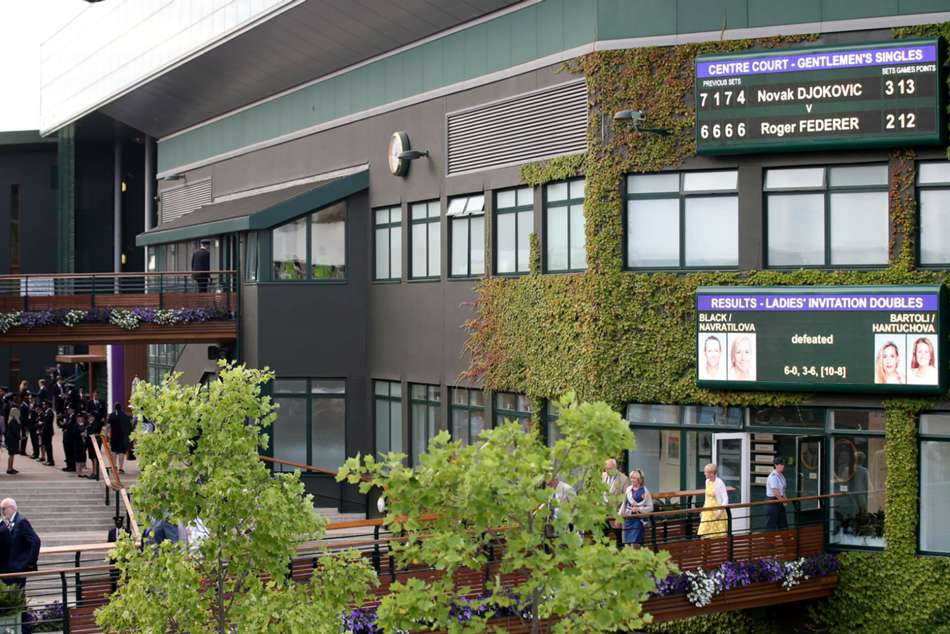 "We may have to come to grips with the fact that we may not be playing Wimbledon this year," Isner said. "It's going to be a tough pill to swallow."

Isner, the top-rated US player at 21st in the ATP rankings, defeated Frenchman Nicolas Mahut after more than 11 hours of playing time spread over three days in the epic first-round affair, taking the marathon fifth set 70-68.

"Wimbledon sort of has to be played this (same) time of year," Isner said.

"With that surface, the event, it seems, has to be played this time and there's a good chance it won't be."

The French Open has been postponed from its original May 24 start and has been scheduled for the red clay of Paris from September 20-October 4. That puts the start only one week after the planned date of the US Open men's final.