Melbourne, January 17: Novak Djokovic could make an earlier-than-expected return to Australia despite the Serb facing a three-year ban from the country, according to prime minister Scott Morrison.

The world's number-one ranked player, who is level on 20 grand slam titles with Rafael Nadal and Roger Federer, saw his visa cancelled for a second time on public health grounds on Sunday.

Djokovic was attempting to overturn the original decision to refuse his entry into Australia, which was due to his unvaccinated status and the country's coronavirus rules. 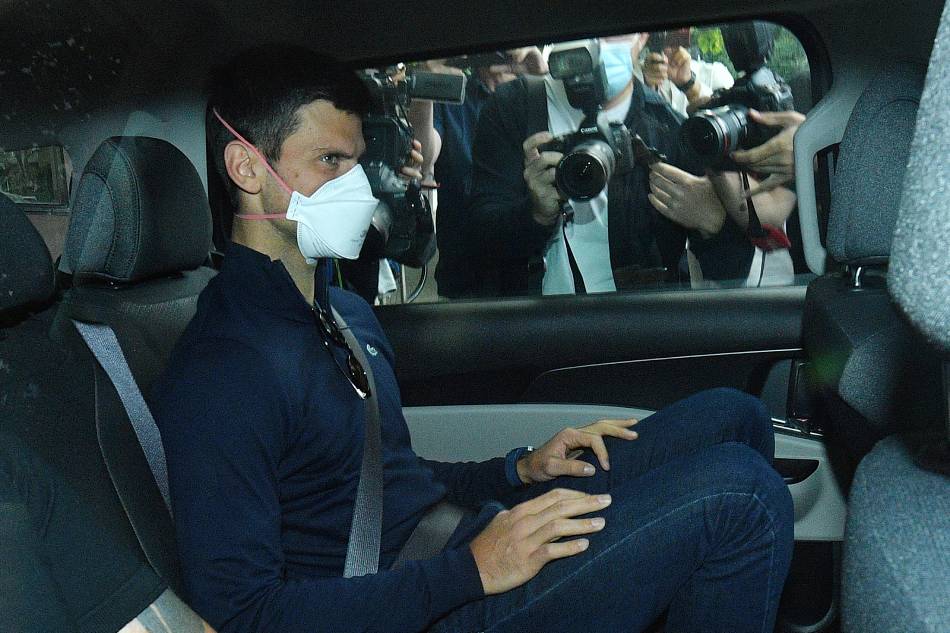 That leaves the 34-year-old unable to defend his Australian Open title at Melbourne Park, while he was also handed an automatic three-year ban from the country under immigration law, unless Australia's immigration minister overrules the judgement.

Compelling or compassionate reasons would be needed to do so, but Morrison refused to rule out the possibility of Djokovic making an early return.

"I'm not going to precondition any of that or say anything that would not enable the minister to make the various calls he has to make," Morrison said to 2GB Radio on Monday.

"It does go over a three-year period, but there is the opportunity for [a person] to return in the right circumstances, and that will be considered at the time." 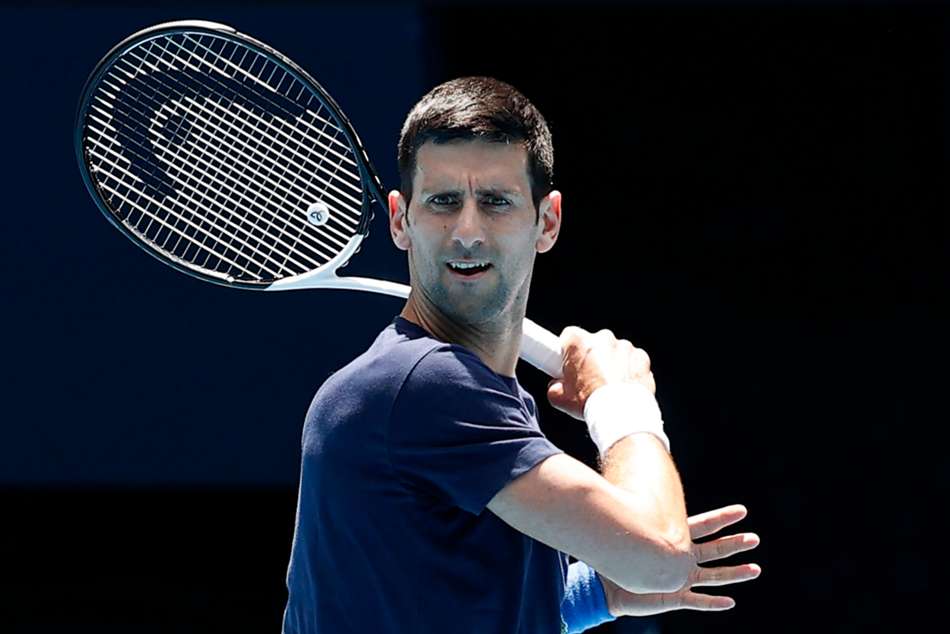 Morrison then insisted that Djokovic, who has already expressed his disappointment with the ruling, and any other entrant to Australia must comply with their rules.

"If you're someone coming from overseas, and there are conditions for you to enter this country, then you have to comply with them," he continued.

"This is about someone who sought to come to Australia and not comply with the entry rules at our border."

The Australian Open started on Monday, with Nadal advancing past Marcos Giron in his first-round match.