By Mykhel Team
Updated: Saturday, November 20, 2021, 13:04 [IST]
omnisport-MyKhel Team
The WTA is concerned by its lack of contact with Peng Shuai, threatening to quit Chinese events – something Novak Djokovic would agree with.

London, November 20: Novak Djokovic has supported the notion of tennis events being pulled from China if Peng Shuai is not found safe.

Doubles grand slam winner Peng is said to have been missing since making sexual assault allegations against Zhang Gaoli, the ex-vice premier and member of the Chinese Communist Party's Politburo Standing Committee.

The veracity of subsequent messages from Peng – both on email and posted in her name on Weibo – has been questioned. 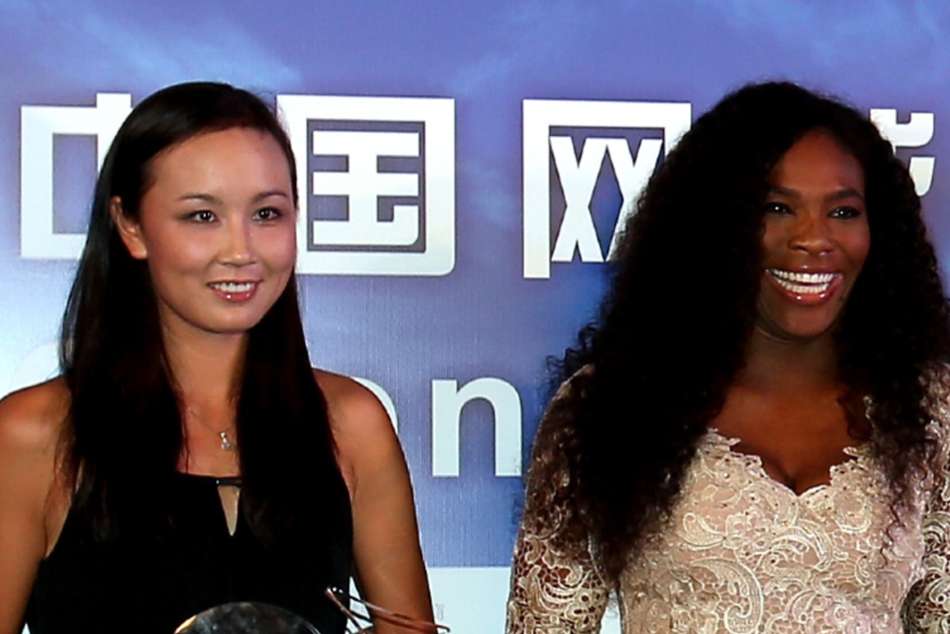 WTA chairman Steve Simon told the BBC his organisation still had not heard from Peng directly and warned it would have no issue backing out of events in China without proof the player was safe.

WTA icons Serena Williams and Naomi Osaka have spoken of their concern for Peng, and men's world number one Djokovic weighed in on Friday, offering his support to Simon's stance.

"I support the statement of WTA as an organisation and also their president absolutely," Djokovic said.

"The whole tennis community needs to back her up and her family, make sure that she's safe and sound because if you would have tournaments on Chinese soil without resolving this situation, it would be a little bit strange.

"I heard that the WTA is willing to pull out from China with all the tournaments unless this is resolved. I support it 100 per cent."