New York, Aug 29: Novak Djokovic is a strong favourite to become only the third man to complete a calendar Grand Slam and make history at the US Open.

Djokovic has won all three majors this year and can complete a 2021 clean sweep at Flushing Meadows.

The irrepressible world number one would also go beyond Roger Federer and Rafael Nadal – both absent due to injury – with 21 grand slam singles titles if he triumphs in New York. 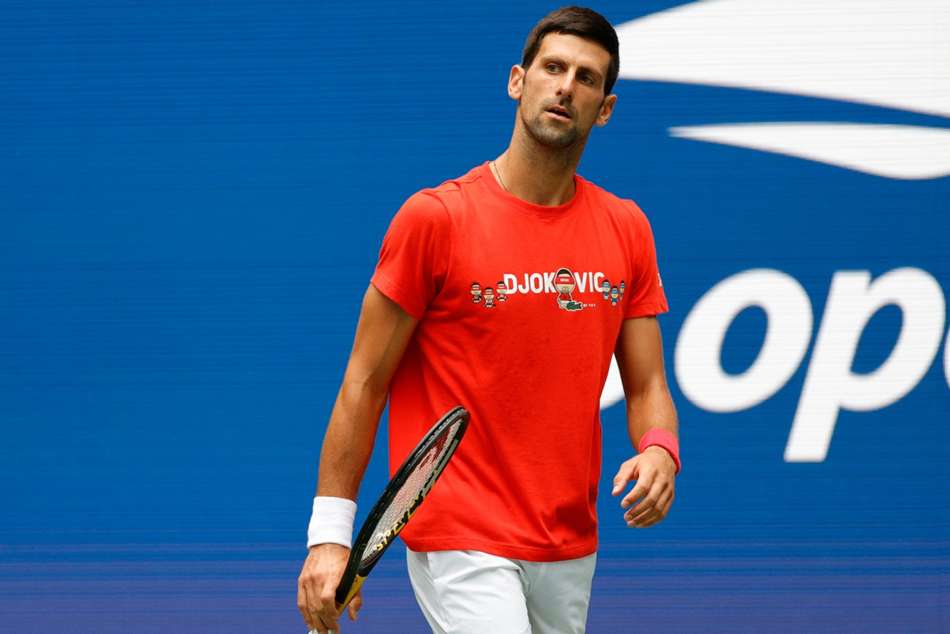 US Open: Winning calendar Grand Slam would be my greatest achievement – Djokovic

There will be no elusive record-equalling 24th major singles crown for Serena Williams, who has not recovered from the hamstring injury she suffered at Wimbledon.

With Ash Barty and Naomi Osaka the leading contenders to take the women's singles title, Stats Perform use Opta data to preview the final grand slam of the year. 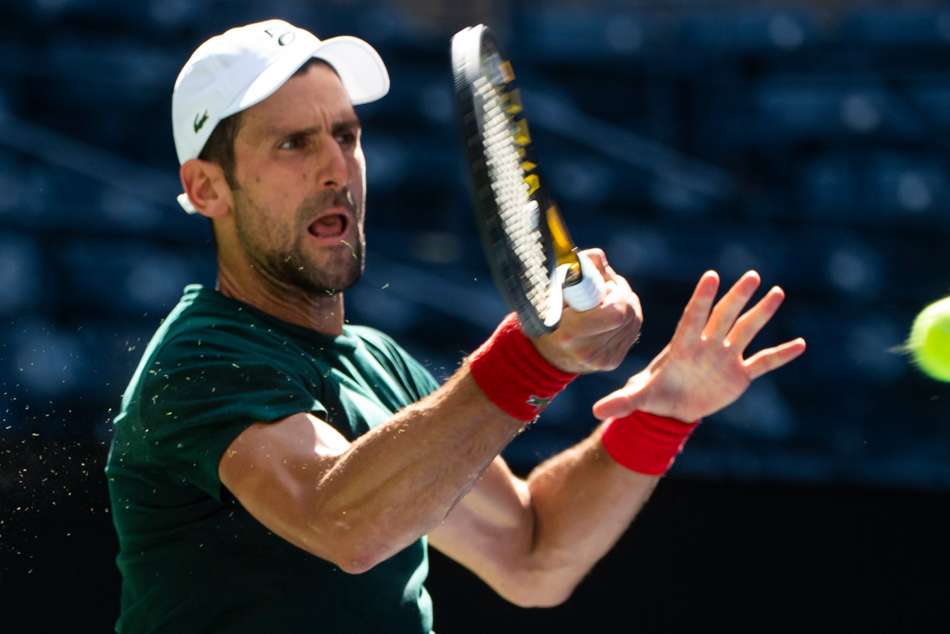 WHAT A DIFFERENCE A YEAR MAKES FOR DOMINANT DJOKOVIC

Djokovic was thrown out of the US Open last year after accidentally hitting a line judge in the throat with a tennis ball.

The 34-year-old arrived in New York in far better spirits than when he left last September, having taken on all comers this year.

Djokovic missed out on a Golden Slam when he failed to win Olympic gold in Tokyo, but he could join Don Budge (1938) and Rod Laver (1962 and 1969) as the only men to win all four majors in the same year.

Barty became the first Australian woman to win a Wimbledon singles title for 41 years in July.

Not since Williams in 2012 has a player claimed back-to-back women's singles major crowns in the same year, but Barty could take some stopping.

She could become the ninth woman in the Open Era to win Wimbledon and the US Open in the same season.

OSAKA BACK TO DEFEND TITLE

Japanese sensation Osaka won her third grand slam title at Flushing Meadows last September and went on to add a fourth at the Australian Open this year.

Osaka returns to grand slam action for the first time since withdrawing from the French Open, citing struggles with her mental health.

The world number three could be the first woman to win consecutive titles at Flushing Meadows since Serena Williams claimed three in a row from 2012 to 2014.

Osaka is the only woman to win at least one major title over the past four seasons, winning the Australian Open in 2019 and 2021, as well as the US Open in 2018 and last year.

Alexander Zverev was beaten by Dominic Thiem in his maiden grand slam final in New York last year after the German had been two sets up.

He will not have to face Thiem this time around as the defending champion is sidelined due to injury.

Zverev was the only player to serve 100 or more aces during the tournament last year, firing down 131 but also racking up more double faults (64) than anyone else.

The world number four won his fourth title of the year in Cincinnati last week but Djokovic is undoubtedly the man to beat at Flushing Meadows.