Nadal: It will take more than 21 grand slams to finish career ahead of Federer and Djokovic

Madrid, February 3: Rafael Nadal is motivated to win more grand slams than rivals Roger Federer and Novak Djokovic come the end of the trio's careers, but he believes he will need more than 21 to achieve that.

It was only the second Australian Open title of Nadal's decorated career and put him out ahead of Djokovic and Federer (both 20) as the man to have won the most grand slams of all time.

Nadal worried his career was over just a matter of weeks ago as he struggled to recover from the foot injury that has affected a large part of his career. 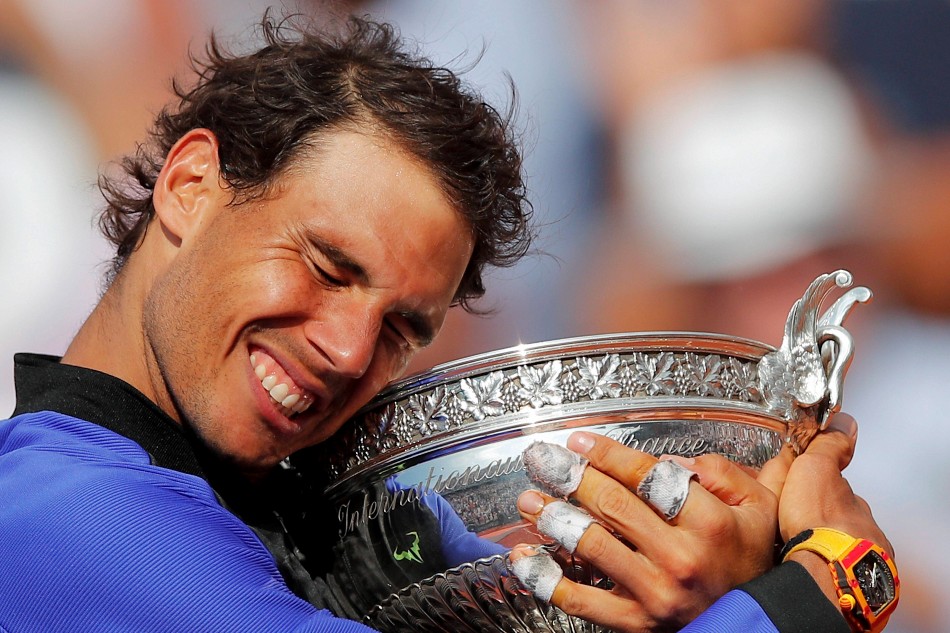 He abandoned a stop-start 2021 season in August and missed Wimbledon, the Olympics and the US Open, leaving many to wonder if Nadal would ever be a force at the top level again.

Now, the 35-year-old is the man to beat once more, although he suspects he will need to add more major titles to his name to ensure he is ahead of his two great rivals when their careers are over.

"A short time ago I would have accepted just being able to just play tennis and not to win any more grand slams, but now I have 21," he told a media conference.

"My way of seeing it doesn't change. I want to be the one with more grand slams at the end of the careers of the three of us, because nowadays it is the three of us. Yes, I would like that, but I am not obsessed by it and it does not frustrate me that I might not be the one.

"Honestly, I don't think that 21 will be enough to end up being who has more grand slams, but the future will tell what will happen. Again, I feel fortunate in this life.

"All three of us have won more than we could have dreamed when we were kids. I understand the debate of who is the best, and it feeds the fans, but I don't think about it like that. As always, I try to do it my way and not focus on others.

"I follow my way and if that allows me to have options to fight in order to have more moments like the ones I've just had, it will be welcome. I will fight for it and I hope to keep having chances if my physical condition allows me."

Nadal's focus now turns to the Indian Wells Masters, which starts on March 10, with it appearing unlikely he will play in Acapulco a fortnight earlier.

"My first priority is to try to analyse how I am after the Australian Open," he added. "I need a few days and then I will analyse things with calm and clarity.

"For Indian Wells, I would say I have the maximum determination to go if there isn't any setbacks. For Acapulco, I would like to be there but I have to make a smart choice. The perspective has changed and I do have to take decisions according to what my body allows me."