Federer excited ahead of ATP return in Doha

Bengaluru/Doha, March 6: Tennis legend Roger Federer said he is "very excited" ahead of his long-awaited return to the ATP Tour at the Qatar ExxonMobil Open which begins on Monday (March 8).

The former world No.1 has not played competitively since his semifinal exit at the 2020 Australian Open – the 20-time Grand Slam champion having undergone knee surgery last year.

The 39-year-old opted not to travel to Melbourne for this year's Australian Open, but he is set to make his comeback in Doha. 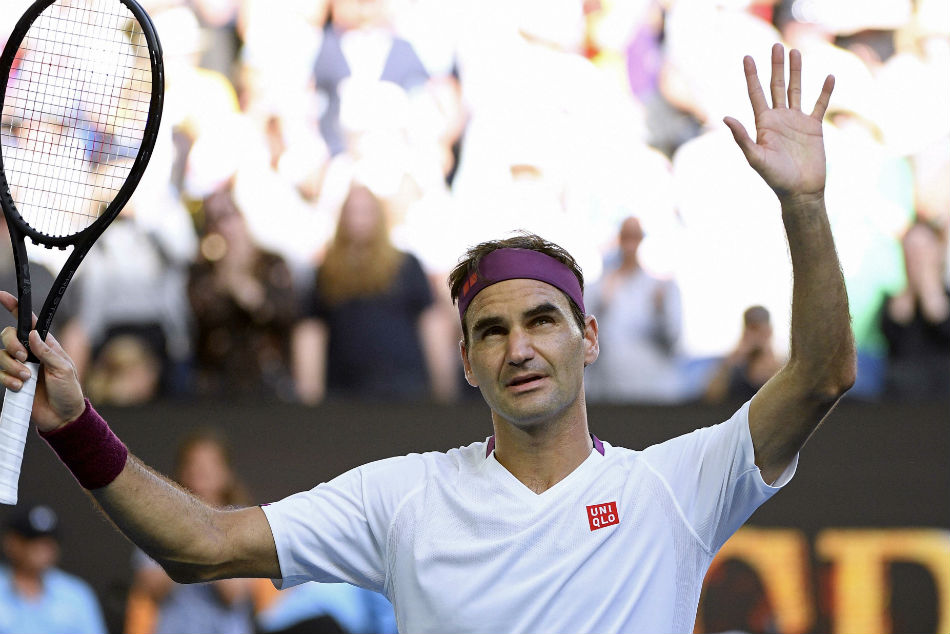 Before departing for Qatar, Federer said on Friday: "It's been a year since my last travel to any event and I'm very excited.

"This is the moment where I could maybe thank all the people involved who made this possible.

"It's been a long and hard road. I know I'm not at the finish line yet, but it's good."

Federer holds the record for most Qatar ExxonMobil Open titles with three, with his most recent success at the ATP 250 event coming in 2011.

The 103-time Tour-level champion added: "I feel like I'm in a good place, I've been practising very well.

Last practice before ✈️
Feeling 💪🏼 and ready to go! pic.twitter.com/kkvQTFvWE4

"Hope you guys also are going to tune in to watch it and I hope I see you again very soon. Take care everybody."

Federer and Spanish great Rafael Nadal have both won a record 20 major titles.

Veteran Federer is on the comeback trail and planning to play tournaments in Doha and Dubai in March, building up to Wimbledon and the Tokyo Olympics, key goals for what might prove to be his final season on tour.

Traditionally, the Qatar ExxonMobil Open is one of the season openers of ATP calendar and is usually held as tune-up tournament to the season's first Grand Slam in Australia in January.

But this year, the Qatar Tennis Federation decided to push back the tournament to a March 8 start date as Tennis Australia needed to delay its swing of events to accommodate local coronavirus (COVID-19) pandemic measures.

Federer has triumphed in Doha three times -- 2005, 2006 and 2011 -- and last appeared at the hard-courts of Khalifa International Tennis and Squash Complex in the 2012 edition, when he pulled out just before the semifinal tie against Jo-Wilfried Tsonga with a back injury.