Swiss great Roger Federer is one of the decorated men's tennis stars having won 20 grand slam titles, one behind rival Novak Djokovic and two behind Rafael Nadal.

Federer, who won his first ever grand slam title in 2003, became the first men's singles player to reach the milestone of 20 grand slam titles and also eclipsed the record of 14 grand slams held by Pete Sampras during this quest.

Federer last won a grand slam title in 2018 and has since been caught by rivals Nadal and Djokovic along with whom he has transformed the popularity of Tennis in the past two decades. The trio have won a total of 62 Grand Slam titles between them. 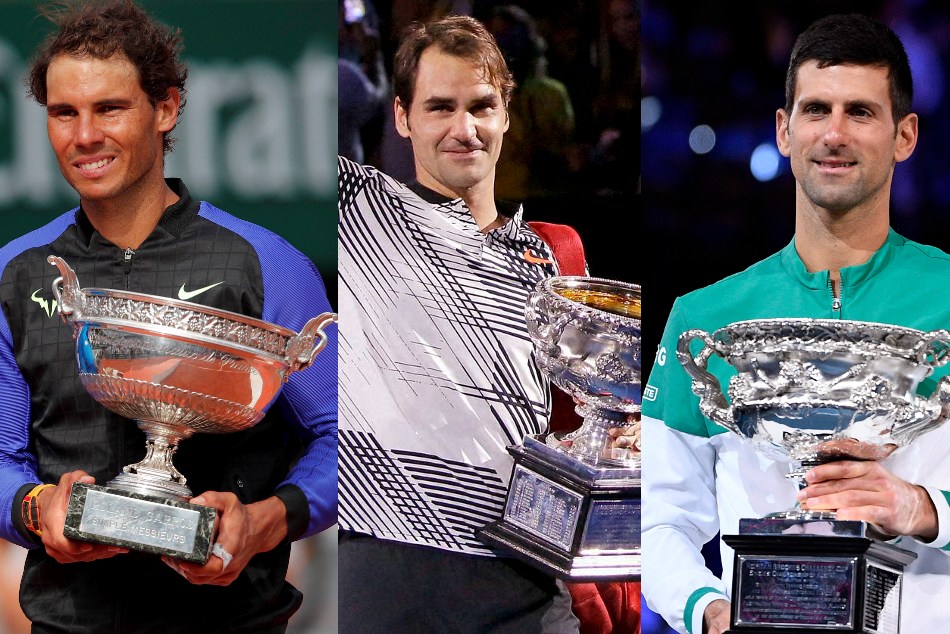 All three superstars have achieved the career Grand Slam, which means they have won all four Grand Slam titles. However, unlike Nadal, Federer has not won a gold at the Summer Olympics, but the Swiss legend has won a silver in 2012.

Apart from the competition with Nadal and Djokovic, Federer has also been involved in some great matches with Andy Murray, Andy Roddick and Andre Agassi among others.

Federer has only achieved 4 out of 20 Grand Slam titles by beating his nemesis Nadal and Djokovic at their peak. He has beaten Nadal in 3 of their 9 grand slam final meetings and won only once in the five final meetings with Djokovic.

On September 15, 2022, Federer announced his retirement after missing many events. So, the Swiss legend's grand slam ended at 20.

Federer has reached the Grand Slam Finals 31 times, winning on 20 occasions and losing eleven times. Now, we take a look at the Grand Slam titles won by Federer since 2003.