Roger Federer retires: I wish this day would never have come: Rafael Nadal

London, Sept. 15: Rafael Nadal says it has been "an honour and a privilege" competing with Roger Federer after the 20-time grand slam winner announced his retirement on Thursday.

In a statement posted on social media, Federer confirmed his "bittersweet decision" to call time on his top-level tennis career after next week's Laver Cup in London.

Federer won 20 grand slam titles across a legendary 24-year career, a trophy tally in majors that only Novak Djokovic (21) and Nadal (22) can better. 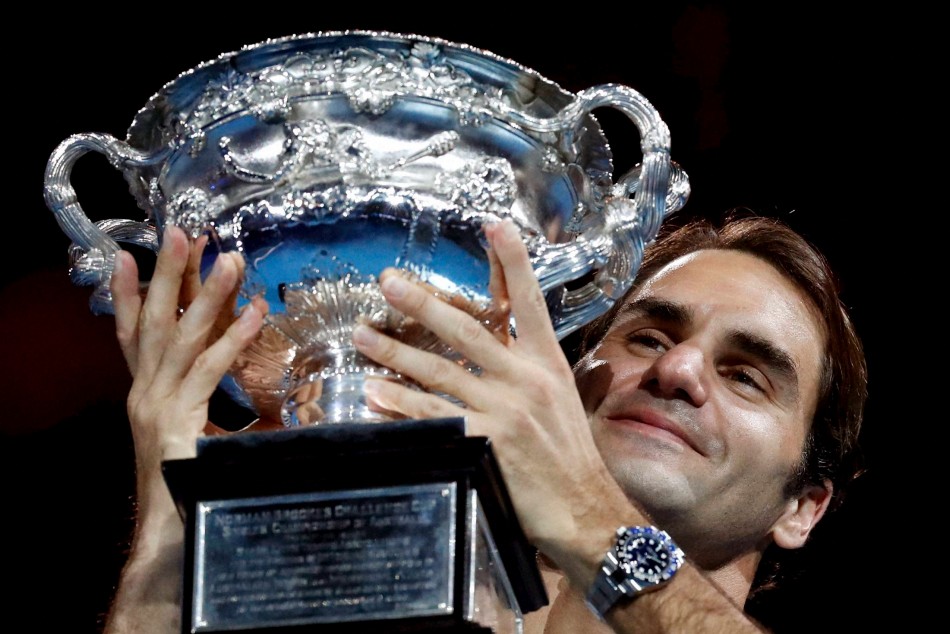 The 41-year-old has not competed since Wimbledon 2021, after which he underwent a third knee operation, but Nadal had hoped his fellow great would never retire.

"Dear Roger, my friend and rival. I wish this day would have never come. It's a sad day for me personally and for sports around the world," Nadal posted on his Twitter account.

"It's been a pleasure but also an honour and privilege to share all these years with you, living so many amazing moments on and off the court."

Nadal, who will team up with Federer and Djokovic as part of Team Europe's all-star cast at the Laver Cup, added: "We will have many more moments to share together.

"There are still lots of things to do together, we know that. For now, I truly wish you all the happiness with your wife, Mirka, your kids, your family and enjoy what's ahead of you."

Federer has spent 750 weeks in the top 10 of the men's singles rankings, an undefeated number for a male player since they were first published in 1973.

The Swiss has also won more men's singles main draw matches in grand slam tournaments than any other player in the Open Era (369).

As he brings down the curtain on his remarkable career, several other players paid their respects to one of the sport's all-time greats.

"Some of Fed’s numbers are laughably impossible to top (23 straight slam semi-finals, for instance)," John Isner posted on Twitter.

"But his impact on tennis far exceeds what he accomplished on court. Thanks for everything, RF."

Seven-time grand slam winner Petra Kvitova added: "Roger, you have always been such a huge inspiration to me. Your elegance, your grace, your beautiful game.

"I have always held you in the highest regard and want to congratulate you for an amazing career. Tennis won’t be the same without you! Thank you."