Bengaluru, January 25: Sania Mirza has said she regrets making the early announcement of retirement from the sport as that's all the India's ace tennis star is being asked about right now.

Following her exit from the Australian Open 2022 women's doubles competition earlier this month, Sania had announced that the 2022 season would be her last in the sport.

On Tuesday (Jauary 25), Mirza's Australian Open 2022 campaign came to an end after she and her American partner Rajeev Ram lost the mixed doubles quarter-final match.

After the unseeded pair lost the match 6-4, 7-6(5) in one hour and 30 minutes, Sania said that she has regretted making the early retirement announcement. 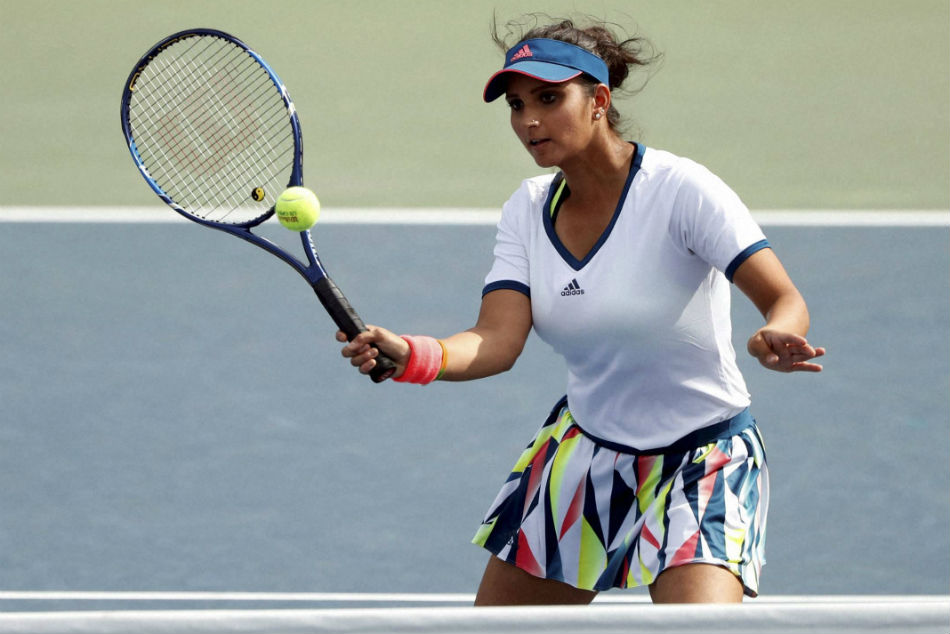 "I made the announcement [retirement] too soon, to be very honest. I'm kind of regretting it because that's all I'm being asked about right now," Mirza answered to a question from former tennis player Somdev Devvarman on Sony Sports Network.

Sania, who made a first-round exit from the women's doubles with her Ukrainian partner Nadiia Kichenok, announced that 2022 will be her last season, but added that she just want to simply enjoy the game.

"I am playing tennis to win matches, and until I play I am going to try and win every match I play. It's not something [post-retirement outlook] that's on my mind constantly. I enjoy playing tennis, you have known me for a long time, win or lose," Sania said.

"I still have the same outlook to it. I will give my 100 per cent, sometimes it works and sometimes it doesn't. But I'm still in it 100 per cent for the rest of the year. And I don't really want to think about what's going to happen at the end of the year. I still want to win everything I play," the six-time Grand Slam champion added.