Sania last played Fed Cup in 2016 and has been out of action since October 2017 as she took a two-year break to start a family. 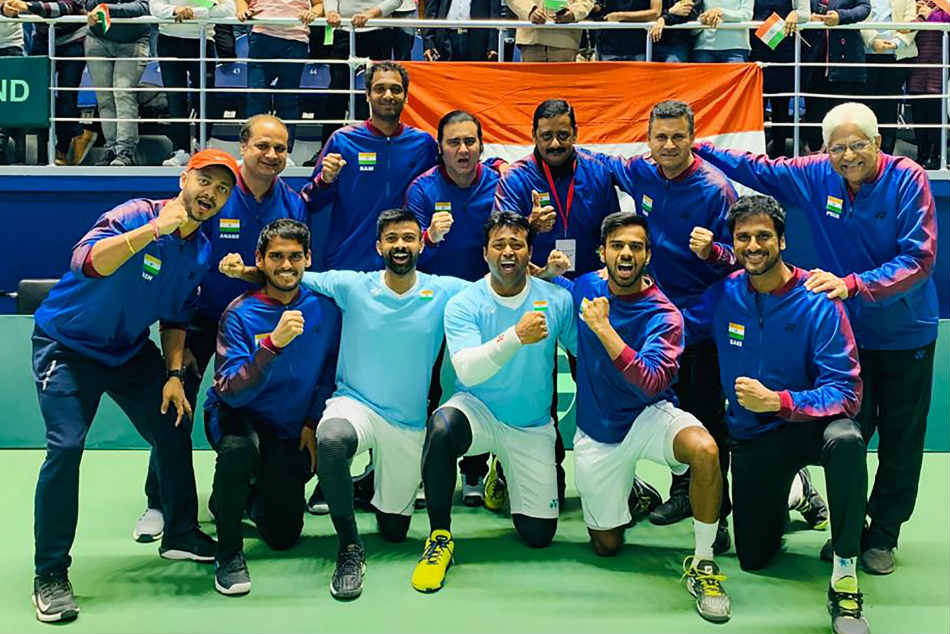 Riya Bhatia (379), Rutuja Bhosale (466) and Karman Kaur Thandi (568) also figure in the squad. Ranked 180 in the WTA singles chart, Ankita is way above her compatriots.

Former Davis Cupper Vishal Uppal will be the captain of the side while former Fed Cupper Ankita Bhambri has been named the coach of the side, which will have Sowjanya Bavisetti as the reserve player.

Sania is making a comeback at Hobart International with Ukraine's Nadiia Kichenok, the current world number 38.