By Mykhel Team
Updated: Saturday, March 26, 2022, 10:42 [IST]
omnisport-MyKhel Team
Iga Swiatek extended her winning streak to 12 matches as she becomes the first Pole to be world number one in tennis history.

Miami, March 26: Former French Open champion Iga Swiatek has risen to world number one in the wake of Ashleigh Barty's retirement with a 6-2 6-0 win over Viktorija Golubic at the WTA Miami Open on Friday, sealing her ascent.

Swiatek, who won recent WTA 1000 events this year at Indian Wells and Doha, cruised to victory in one hour and 14 minutes over the Swiss.

The 20-year-old Pole, who won the French Open in 2020 and reached this year's Australian Open semi-finals, will officially become the top-ranked player when the rankings are updated on Monday April 4. 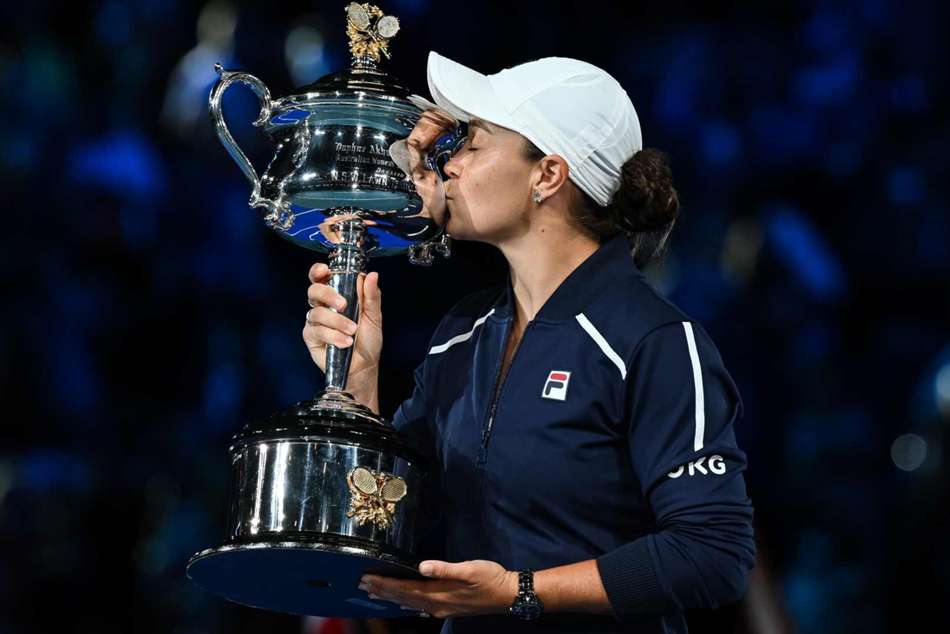 Barty's name will be removed from the rankings at her request having announced her shock retirement earlier this week at the age of 25, despite winning this year's Australian Open and last year's Wimbledon titles.

Swiatek is the 28th woman to reach the summit in the WTA rankings, becoming the youngest player at the top since Caroline Wozniacki in 2010. She will become Poland's first-ever number one in tennis history.

The Pole extended her winning streak to 12 matches against Golubic, taking her to a tour-high 21 wins this year, in a match where she saved eight of nine break points and took six of the nine she generated.

Swiatek's main immediate competition for the top rank was fifth seed Paula Badosa who got past Marie Bouzkova 7-5 7-5 in two hours and three minutes.

Badosa, who got the edge by grinding out games under pressure, will face Yulia Putintseva in the third round after she won 6-3 4-6 7-5 over Lesia Tsurenko.

Two-time major winner Petra Kvitova needed three sets to get past Clara Burel, winning 6-1 3-6 6-3 in one hour and 45 minutes.