London, November 18: Stefanos Tsitsipas believes he is "really close" to winning a grand slam after his ATP Finals success on Sunday (November 17).

Tsitsipas, a semi-finalist at the Australian Open this year, feels a major success is not far away, with Wimbledon a goal. 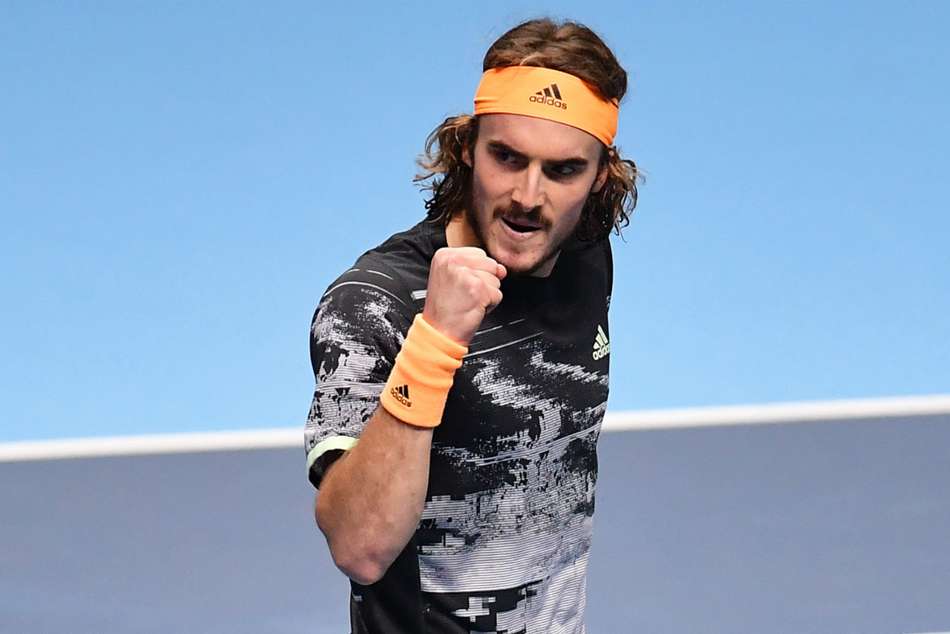 "For sure Wimbledon is the tournament that has a lot of tradition. I think most of the players if you ask would want to win Wimbledon, but for me any grand slam would be great," he told a news conference.

"I feel like my game is getting better over time. I believe I'm really close on being crowned a grand slam champion. I know these are strong words that I say but I do feel like I belong to be there.

THE NEW KING OF LONDON 👑

While Tsitsipas and Thiem reached the final in London, Rafael Nadal and Novak Djokovic won two grand slams each in 2019.

The 'Big Three' of Nadal, Djokovic and Roger Federer have won 55 grand slams since 2003, including the past 12, and Tsitsipas is aware of the huge challenge awaiting the next generation. 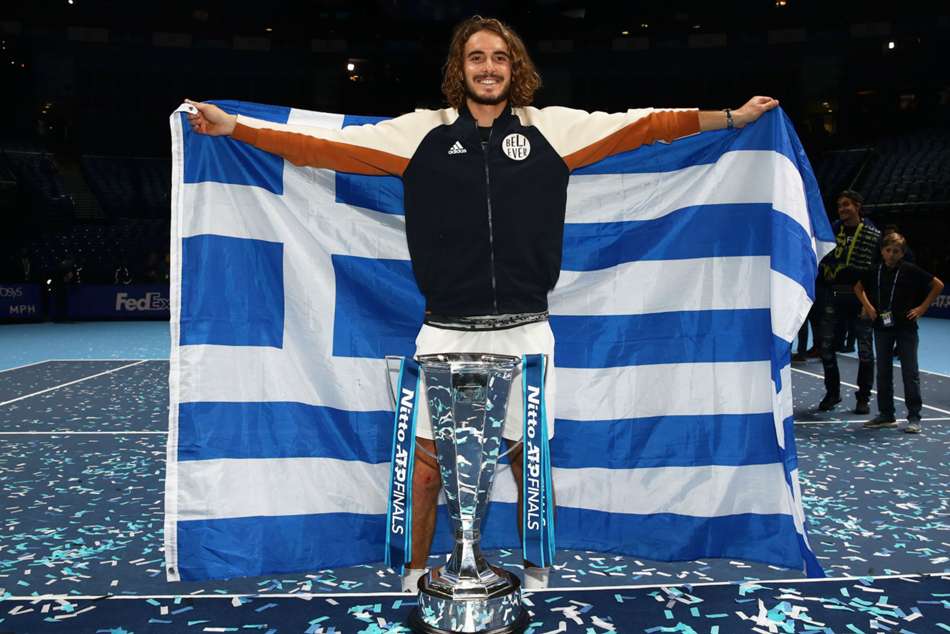 "The thing that we have, the 'Big Three' dominating in the grand slams the last couple of years makes it really difficult for us because someone needs to get the job done to defeat them (in the) early rounds because once they get deep into a tournament they tend, as we saw, over the years to get better and play better, feel better," he said.

"For me, that's a really difficult task to do, for players to be able to beat them in these grand slams because it's a best-of-five format and this gives them more chances to stay in the match.

"It's not a best of three. If things were best of three it could have been much more different when it comes to grand slam champions over the years.

"So, that's an issue because they have been sharing how many grand slams? I don't know, 60 something?

"And for the young guys, it's all about time. I don't know. We'll either have to beat them or wait for them."