Bengaluru, September 2: Serena Williams' hard-fought win against Anett Kontaveit in the second-round of the US Open 2022 was marred by the poor behaviour of a partisan crowd, who were cheering each and every point of their sentimental favourite.

But it looked as though they crossed the line while cheering on the home favourite and showing poor sportsmanship.

While admitting that she expected the sold-out crowd at Arthur Ashe Stadium to throw their full weight behind Serena, Kontaveit was candid while saying that environment was hard and unlike anything she had faced before. 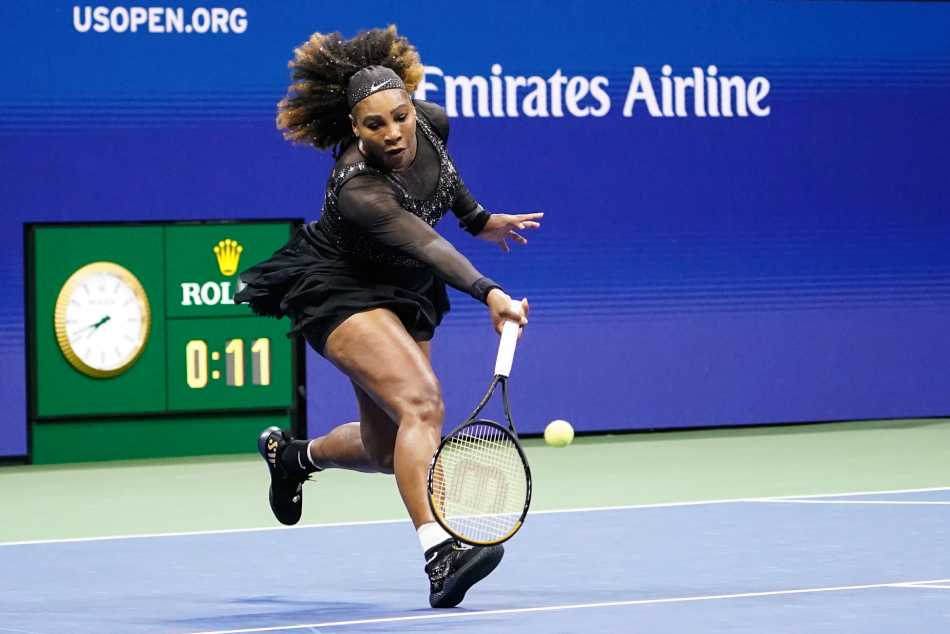 "I definitely had no shame losing to Serena," Kontaveit said in the post-match presser with tears rolling down her face.

"It was very difficult with the crowd," added the 26-year-old as she walked out of conference room, ending the media commitments abruptly.

While whether Kontaveit was right or wrong remains open for debate, India's former No. 1 tennis player Gaurav Natekar said the Estonian should have been prepared better.

"Crowds can be brutal at the US Open and the American crowd are known to be boisterous and loud all the time. They aren't like the Wimbledon crowd, where they follow most of the rules and things.

"Kontaveit is seeded second, she is the current world No.2, so I think players at this level, should now learn how to handle these kind of things," Natekar told a select group of journalists in a virtual media interaction hosted by Sony Sports Network, who have the official broadcast rights of US Open 2022 in India.

During the 2hrs and 27min contest, fans roared with delight every time Kontaveit made an unforced error, while there was pin-drop silence when the Estonian hit a winner, which was at sometimes accompanied by booing.

At one such instance, even Serena asked the crowd not to boo her opponent and clap instead.

While sympathising with Kontaveit, Natekar said such things cannot be controlled all the time.

"I'm sure Kontaveit must've been prepared for this kind of a scenario, but may be not to that level. She must have realised how much the crowd would rally behind Serena.

"It's just one of those unfortunate things.... But these kind of things happen in sport often," he said.

Natekar was all praise for Serena who extended her farewell journey with a gritty win.

"It was an amazing win. The whole world and everybody knows about it and I don't want to talk too more as everything has been spoken about it.

"On form as well as paper Kontaveit was the favourite, she was the world No.2. Hats off to Serena. She thrives in these kind of crunch situations.

"The whole atmosphere and the big stage probably got into Kontaviet in the third set.

"Serena had nothing to lose. It's always easy to play when you're 17 and 35 - I mean when you're at both ends of spectrum. There's no pressure really. You can play really freely. For Serena it's her last opportunity. She's using all her experience to good use," Natekar signed off.