New York, September 12: Canadian teenager Leylah Fernandez feels her run to the US Open final is still "magical" despite going down to British qualifier Emma Raducanu on Saturday (September 11).

But 18-year-old Raducanu proved too good in the decider, triumphing 6-4 6-3 over Fernandez, who turned 19 last Monday (September 6).

Fernandez had labeled her run to the final as "magical" after her three-set semi-final win over Sabalenka and she remained upbeat despite failing to claim victory against Raducanu. 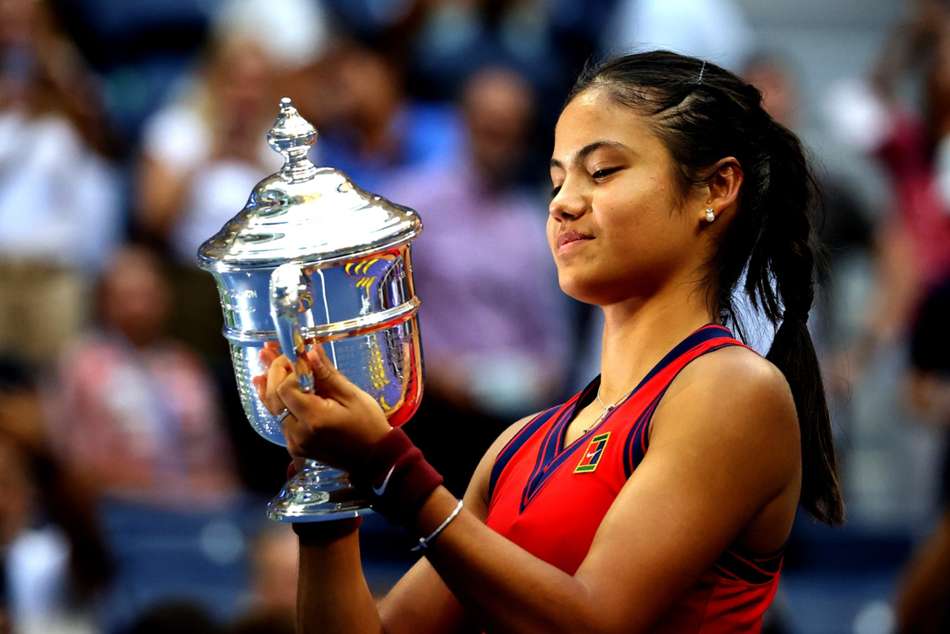 "I'm very happy with myself, with the way I competed, and the play I played, the way I acted on court the past two weeks. I've improved a lot not only tennis-wise but emotionally and mentally."

Fernandez admitted the defeat "stings" but was bullish about bouncing back, believing she can continue to perform to such standards at other majors.

The Canadian had only won one WTA Tour title previously, triumphing at the Monterrey Open in March, while she had never before been further than a grand slam third round.

"I don't think it will change my life that much," Fernandez said. "I'm very lucky to have a great support team and a great family to keep me grounded.

"With these wins and this loss today, it definitely stings, but it will just make me want to work harder and stronger, just come back to every tournament with the same hunger that I came into this tournament."

During Fernandez's giant-slaying run she did not go into any match as favourite and insisted that did not play a part when she was considered to have an edge in the final against the lower-ranked Raducanu.

"It did never cross my mind," Fernandez said about being favourite in the final.

"I was just very excited to play a final. I unfortunately did not do well, and Emma did great. So that's what happened."