US Open: Serena Williams pulls out due to hamstring injury

By Sajith B Warrier
Updated: Wednesday, August 25, 2021, 17:45 [IST]
oi-Sajith B Warrier
Serena Williams has not played on the WTA Tour since sustaining the injury at Wimbledon in June.

Bengaluru, August 25: Serena Williams has pulled out of the forthcoming US Open after failing to fully recover from a torn hamstring.

The 23-time Grand Slam champion, who won six of those titles at Flushing Meadows, has not played on the WTA Tour since sustaining the injury at Wimbledon in June.

The 39-year-old skipped last week's Western and Southern Open in the hope of being ready in time for the her home major in New York, but has now taken the decision to pull out of the event. 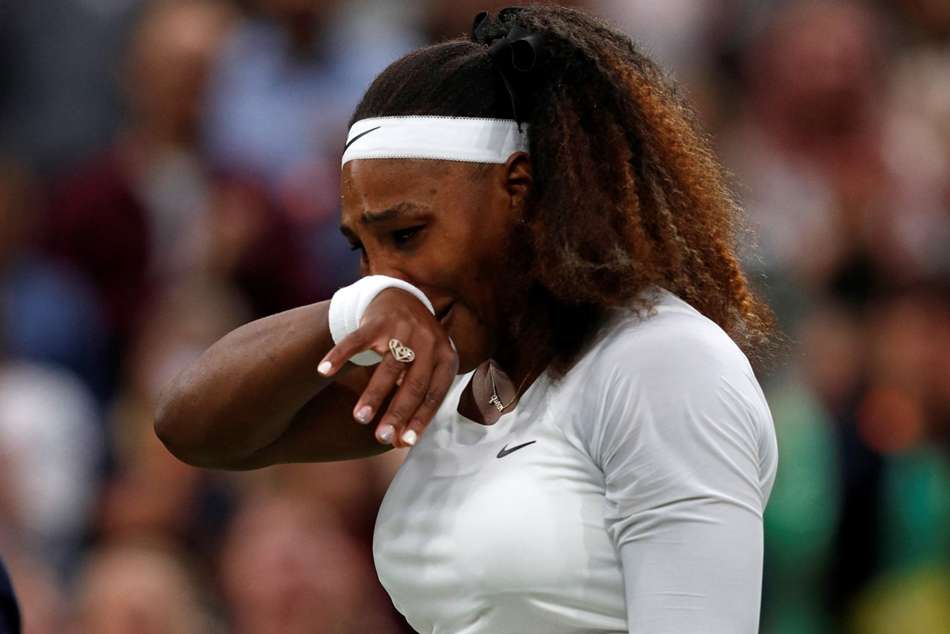 "After careful consideration and following the advice of my doctors and medical team, I have decided to withdraw from the US Open to allow my body to heal completely from a torn hamstring," Serena Williams posted on her Instagram account on Wednesday. "

New York is one of the most exciting cities in the world and one of my favourite places to play - I'll miss seeing the fans but will be cheering everyone on from afar. Thank you for your continued support and love. I'll see you soon."

Serena is the latest big name to pull out of the tournament, after reigning men's champion Dominic Thiem and past winners and tennis legends -- Rafael Nadal and Roger Federer -- who both ended their season early due to injuries.

The main draw of the last Grand Slam of the year begins on Monday (August 30).

Serena's sister -- Venus Williams -- has been given a wildcard entry for the tournament. 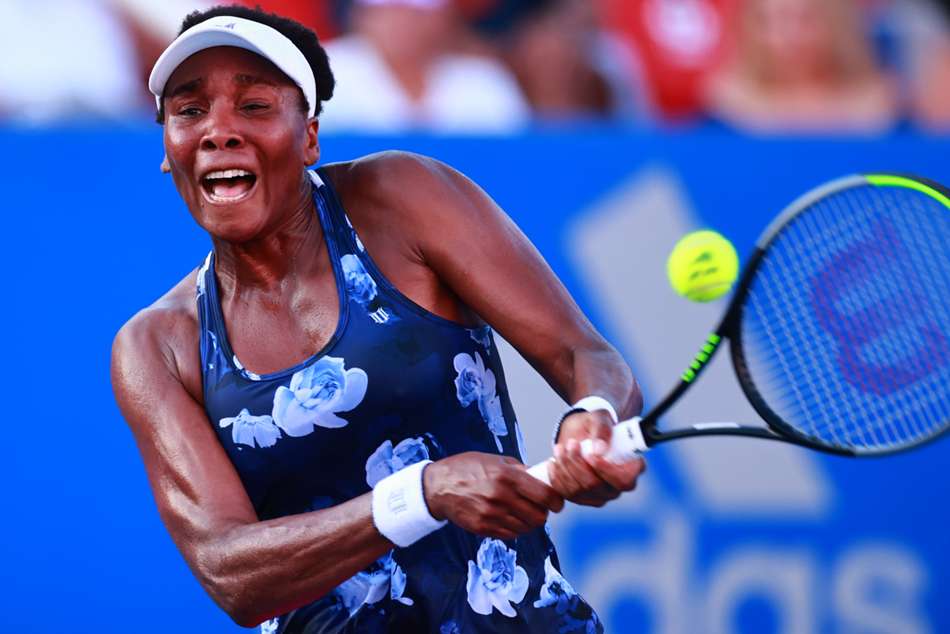 With her pull out, Serena, who holds the Open Era Grand Slam title record with 23 major titles, continues her long wait for Margaret Court's record-equalling 24th Grand Slam and with her turning 40 in September 40, it remains to be seen if Serena will return to the court next season.

This season Serena was forced to pull out midway in two Grand Slam events -- French Open and Wimbledon.

The former WTA Tour world No.1, who has now slipped to 22nd in the rankings has competed in just six tournaments this year, including semifinal runs at the Yarra Valley Classic and Australian Open, and a fourth-round showing at Roland Garros. She is currently ranked World No.22.

Her six US Open trophies are a joint Open Era record with Chris Evert. Last year, she reached the semifinals before falling to Victoria Azarenka.