The SW19 debutant twice broke back in the third set, even setting up a match point which Williams saved before the eventual tie-break, and rallied from a 4-0 deficit in the tie-break to emerge victorious.

Despite the resolve shown and delight with the win on Centre Court at the All England Club, the 24-year-old revealed she nervously came into the contest. 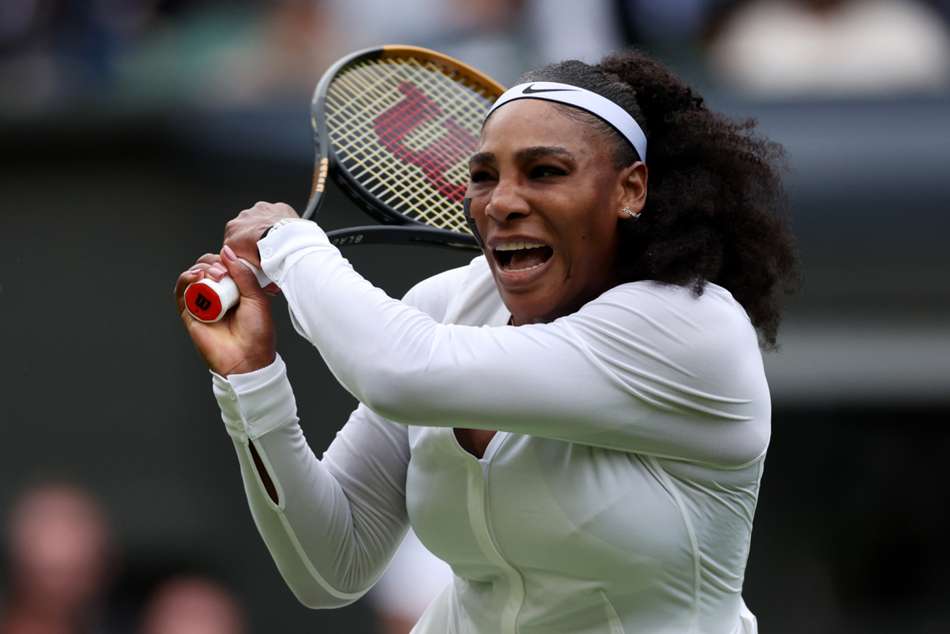 "[Serena] is a superstar and when I was young I was watching her so many times on the TV," Tan said post-match. "For my first Wimbledon, it's wow. Just wow.

A backhand so great even Serena had to applaud 👏 #Wimbledon | #CentreCourt100 pic.twitter.com/816YBpzG4q

"When I saw the draw, I was really scared. Because, yeah, it's Serena Williams. She's a legend and I was like, 'Oh my God, how can I play?' If I could win one game or two games, it was really good for me.

"I would like to thank everybody today and my team and my coach Nathalie Tauziat, who also played Serena. Thank you so much for being with me."