London, July 6: Elena Rybakina sealed her first Grand Slam semifinal appearance in impressive fashion as she recovered from a set down to beat Ajla Tomljanovic 4-6, 6-2, 6-3 in Wimbledon's last eight.

Rybakina was on the back foot after going a set and a break down on No. 1 Court, but the big-serving 23-year-old quickly shifted through the gears to claim a routine triumph and tee up a last-four clash with Simona Halep.

In doing so, she became the first female Kazakh player to reach a grand slam semi-final in the Open Era, with players from the country having lost on each of their previous eight major quarter-final appearances. 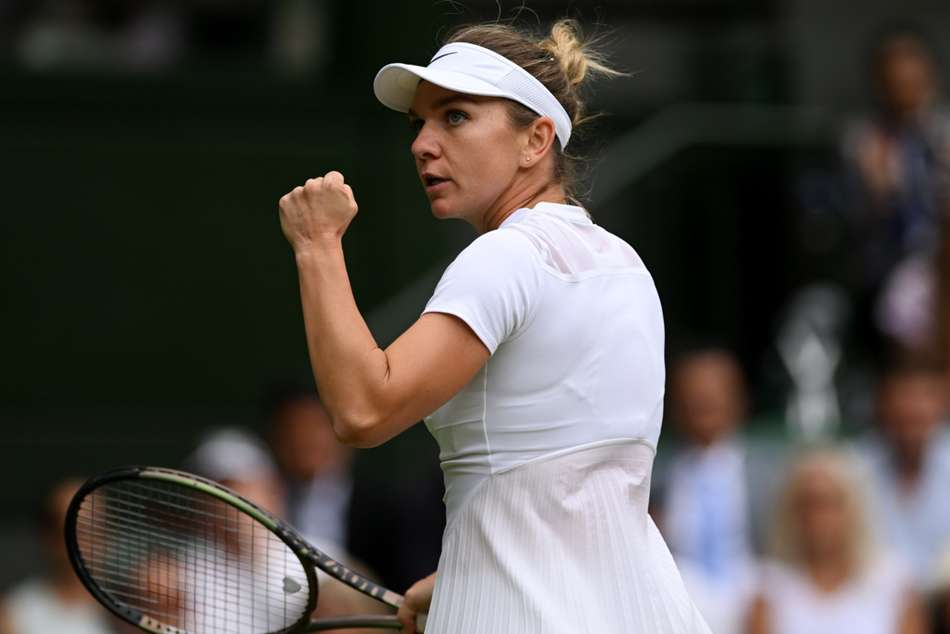 Tomljanovic made a terrific start, moving well and winning 85 per cent of first-serve points as she built on a third-game break to take the opener with an impressive showing.

But after being put under pressure by another Tomljanovic break, Rybakina came roaring back to level the contest, winning 11 consecutive points to clinch the second set as the momentum swung her way.

A reinvigorated Rybakina broke again early in the decider as she took seven successive games and, although she had to wait to seal victory after the duo traded breaks, eventually converted her second match point to continue her best Wimbledon run.

Rybakina came into this contest having served more aces than any other player on the WTA circuit in 2022 (197), and Tomljanovic was powerless to resist as she hit another 15 on Wednesday.

The 23-year-old has now made (44) aces at Wimbledon this year, more than any other female player.