London, July 9: "There's definitely times when I hate this sport."

It is difficult to imagine Rafael Nadal, Roger Federer or Novak Djokovic coming out with such a line – but then Nick Kyrgios does not pretend to be comparable to any of those tennis greats.

Kyrgios' maiden major singles final appearance has come about due to unprecedented circumstances, with a tear to Nadal's abdominal muscle making his opponent the first to benefit from a walkover in a Wimbledon semi-final in the Open Era. 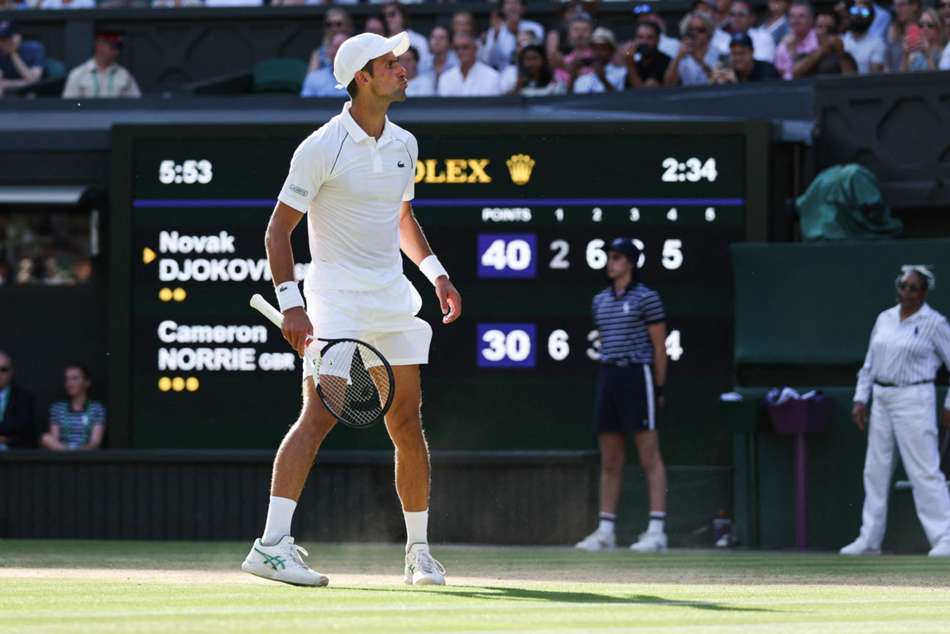 "It's not the way I wanted to get to the final," said Kyrgios in the same news conference on Friday.

But injuries are becoming increasingly commonplace for the 'Big Three' – already trimmed from a 'Big Four' due to the fitness woes endured by Kyrgios' great mate Andy Murray.

So, does the first-time finalist see an opportunity to step into that void at the forefront of the sport?

He added with a grin: "If I ever win a grand slam trophy, please don't put the pressure on my to do another one."

This might be Kyrgios' first and only title run, but it is one he has waited a long time for. 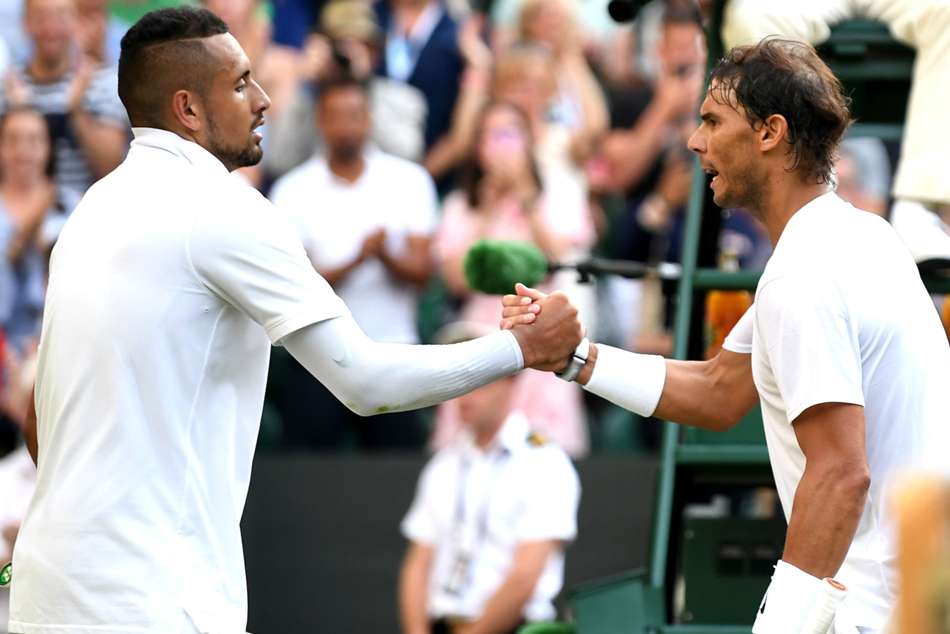 "I saw some of the professionals walking around when I'd be a junior here, and I never thought that I'd be playing for the actual men's title," he said.

"It's the pinnacle of tennis. Once you're able to raise a grand slam trophy, it's like: what else is there to achieve?

"I never thought I'd be here, and I'm just super proud and ready to go. I'm going to give it my all and see what happens."

Australia has waited a long time, too. Aussies have won six Wimbledon men's singles titles but none since Lleyton Hewitt's sole success in 2002.

Their last finalist was Mark Philippoussis in 2003, beaten by Federer for his first championship. By Sunday, 6,944 days will have passed since an Australian man walked out for a singles final on Centre Court. 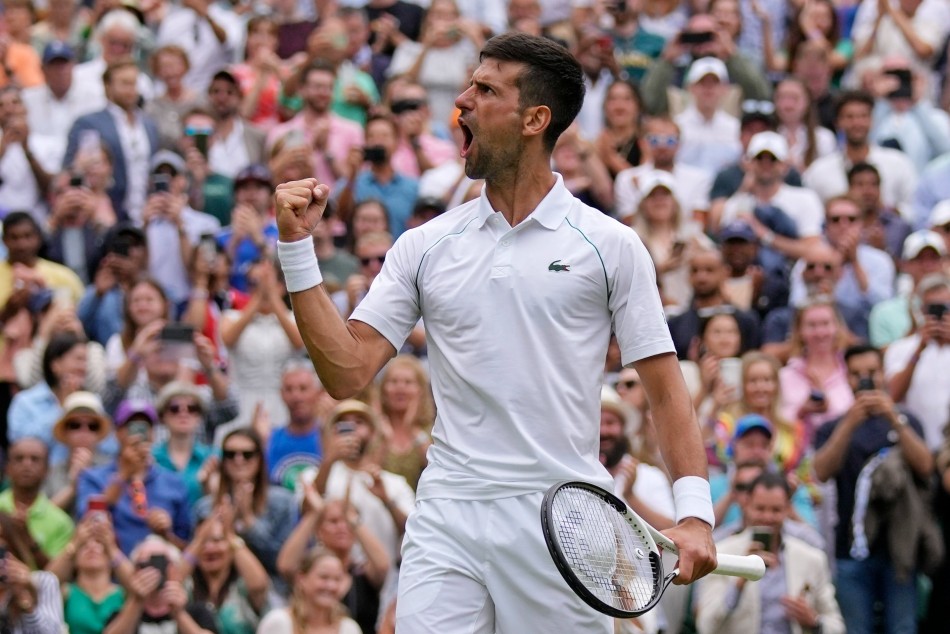 Hewitt is an exception – the Davis Cup captain was briefly a hitting partner prior to the tournament – but Kyrgios considers himself "definitely the outcast of the Australian players".

"It's pretty sad," he said, describing his relationship with other Aussie greats as "weird". "They have a sick obsession with tearing me down. It sucks."

No, rather than bid to join those ranks, Kyrgios believes he is inspiring others like him.

"I grew up in Canberra, the courts I trained on were horrible, and now I'm here with the chance to play the Wimbledon final," he said.

"I think it's honestly an inspiration for any kid who's been 'outcasted' or been surrounded by negative headlines or negative clouds or been brought down from a lot of different angles.

"It's possible, it's still possible to achieve something quite special if you just believe in yourself. I never really lost belief in myself."

There have certainly been no shortage of negative headlines.

Kyrgios spat at a spectator earlier in the tournament; his epic third-round win over Stefanos Tsitsipas was one of the matches of the fortnight, but his typically brash approach to that encounter was not widely popular; and when he spoke of having already prepared tactics for Nadal – a previous foe – it was easy to wonder whether Kyrgios intended to outplay his opponent or simply get under his skin.

More seriously, this week started with Kyrgios being summoned to appear before a court in Canberra next month to face an allegation of common assault.

Those Australian greats would not be alone in responding to a Kyrgios victory unenthusiastically, even if the Centre Court crowd appear to have warmed to him.

No amount of noise will be new to Kyrgios, and while this is his first major singles final, a doubles title at the Australian Open provided some vital preparation for getting to this stage, too.

"I realised in Melbourne that it's a long time; it's a really long time in one place," Kyrgios said.

He was ready then for the rollercoaster of a grand slam run: "I beat Paul Jubb 7-5 in the fifth set in my first round, and now I'm in the Wimbledon final. You've just got to ride the waves, roll with the punches.

"In a grand slam, you just don't know; you could be four points away from losing the tournament and then 11 days later you're in the final."

There is undeniable excitement at the opportunity that lies ahead of Kyrgios, who considers himself "one of the most competitive people I've ever met".

"I just know whether I win or lose on Sunday, I'm going to be happy, because it's just such a great achievement that I never thought I'd be a part of – especially at 27," Kyrgios said.

"For me, I thought it was the later stages of my career; I just never thought that it would be right here that I'd have a chance."

Now he does have that chance, though, he is determined to give his all – something that has not always been a given with Kyrgios, his critics might suggest.

"Since I've been born, only eight people have won this title, only eight," he said. "I'm just going to give it my best shot."