Charleston, April 12: Veronika Kudermetova became the first winner of the Charleston Open since Serena Williams to triumph without dropping a set all week.

The 23-year-old Russian crushed the hopes of Montenegrin rival Danka Kovinic in Sunday's final, landing her maiden WTA Tour title with a 6-4, 6-2 victory.

It meant Kudermetova sealed a perfect tournament, winning all six of her matches without being taken to a deciding set, just as superstar and 23-time grand slam champion Williams managed in 2012. 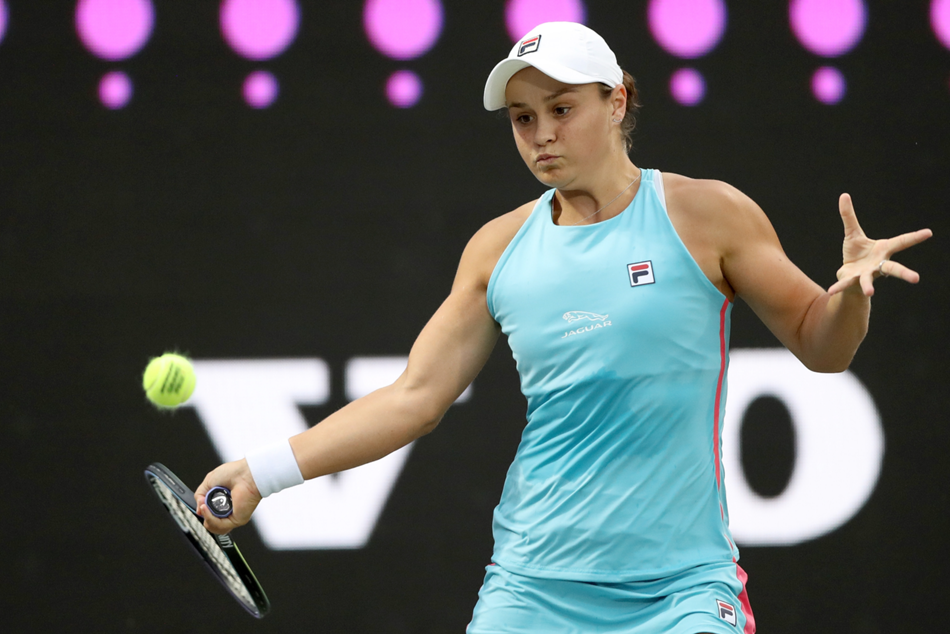 Barty knocked out of Charleston Open by unseeded Badosa

World number 38 Kudermetova said, quoted on the WTA website: "All the matches were really tough. It's really tough matches for nerves, and the tennis part, but I'm really proud of myself that I can take the first title. I'm really happy.

"It means a lot. It shows me that I can play really well, that I can beat good players, and if I play like this and keep working, I think I can be in the top 10 or higher."

The Copa Colsanitas title went to Colombian 19-year-old Maria Camila Osorio Serrano, a former US Open junior champion who entered the tournament on a wildcard but came through the field to also grab a first senior singles title.

She sank the trophy prospects of Slovenian fifth seed Tamara Zidansek, with the world number 180 recording a 5-7 6-3 6-4 victory, describing her success as "unreal".