Coronavirus impact: Chinese wrestlers not to compete in Asian Championships in Delhi

New Delhi, Feb 17: Chinese wrestlers will not compete in the Asian Championships beginning here on Tuesday as they have not been granted visas by the government due to the novel coronavirus outbreak there, a top official of the national federation said on Monday. 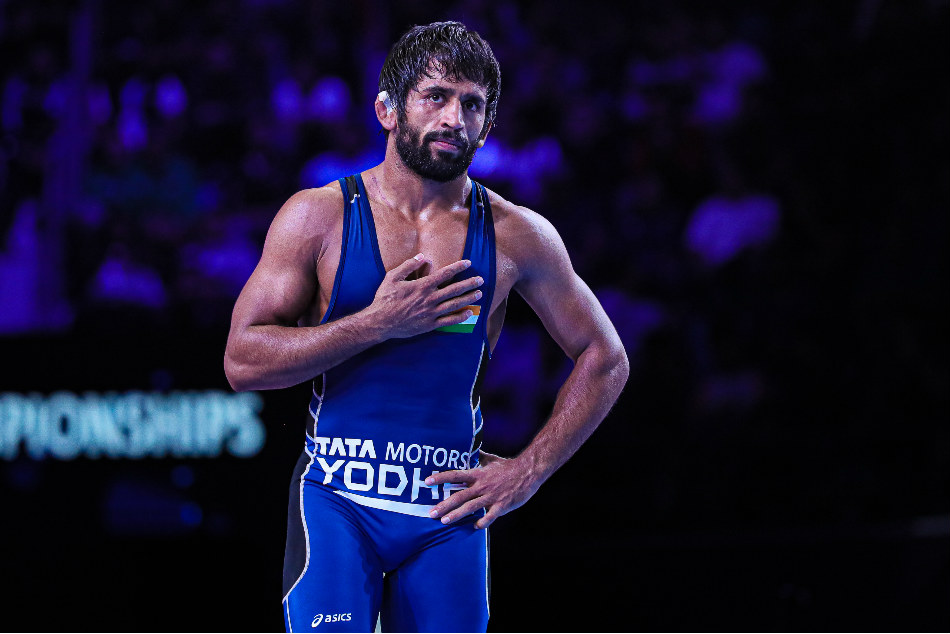 "The world is grappling with the issue of coronavirus and so health of the athletes is the primary concern now. It is understandable why the government has not given visas to them," he added. 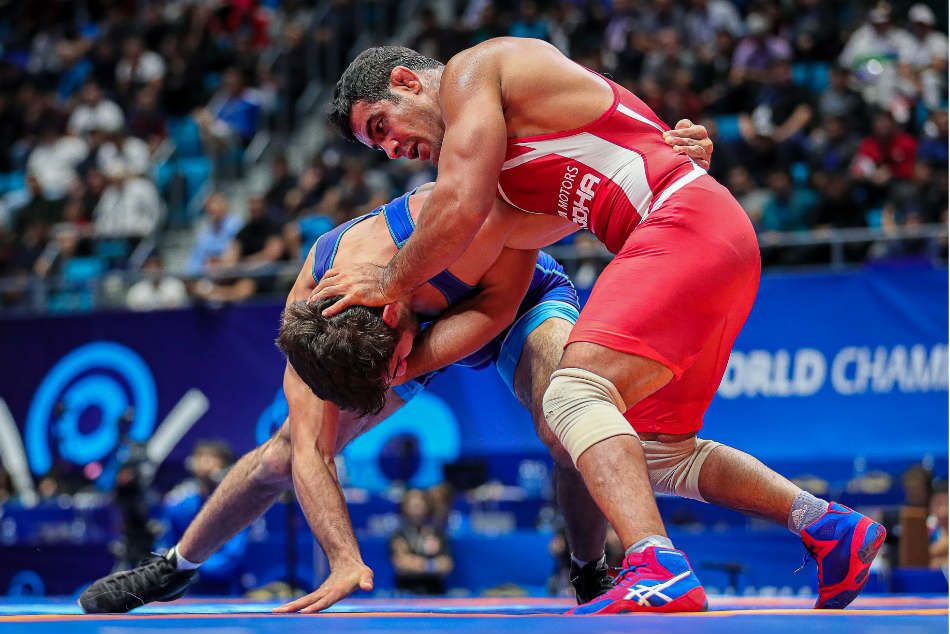 Pakistan to participate in Asian Wrestling C'ship, China's fate to be known on Monday

He, however, said that the WFI is yet to get a formal communication from the government. The Indian government has cancelled all e-visas for Chinese nationals due to the outbreak that has killed more than 1500 people so far. Wuhan, the epicentre of the coronavirus outbreak, has been under a lockdown since January 23 and several countries have evacuated their citizens from that city and other affected areas of China.

Travel restrictions have been imposed by many countries and flights also suspended to and from cities in China. Several international sports events in China have also been postponed, moved or even cancelled owing to the outbreak, including the women's Olympic football qualifying event, World Athletics Indoor Championships, F1 Grand Prix in Shanghai and Asia/Oceania Olympic Boxing Qualifiers.

Asked what could be United World Wrestling's reaction on the denial of visas to the Chinese wrestlers, Tomar said, "We do not see any issues here, it is not something which happens in normal times. We are dealing with a grave health issue facing the world.

"It is not happening just in this championship, other countries have also done the same to Chinese athletes in other sporting events. Moreover, the UWW has not told us anything or given any direction about the Chinese wrestlers in the past week or so."

Sports Minister Kiren Rijiju said the denial was based on an extraordinary health crisis. "We can't deny visa to citizens of any country because it is a part of the Olympic charter. We try to keep sports away from politics. But where there is health concern or any technical issue, there are separate provisions for that," Rijiju told reporters here.

"We can't discriminate with anyone but can't ignore serious issues as well. Whatever approval is needed from the Sports Ministry's side in the conduct of an international event, we give it immediately," he added.