New Delhi, June 9: A Delhi Court on Wednesday (June 9) turned down Olympian wrestler Sushil Kumar's request for special diet and food supplements in the prison where he is lodged in connection with the alleged murder of a young wrestler.

While hearing the plea made by the two-time Olympic medal-winning wrestler the court in its ruling said since he's not suffering from any deficiency he'll not be granted any special treatment.

"By the way of the present application, the accused/applicant is not claiming any deficiency in a person's daily diet, their quantities and the common source of nutrients as mentioned in Delhi Prisons Rules, 2018. Meaning thereby, the accused/applicant has been provided with a balanced and healthy diet," the court said in its order. 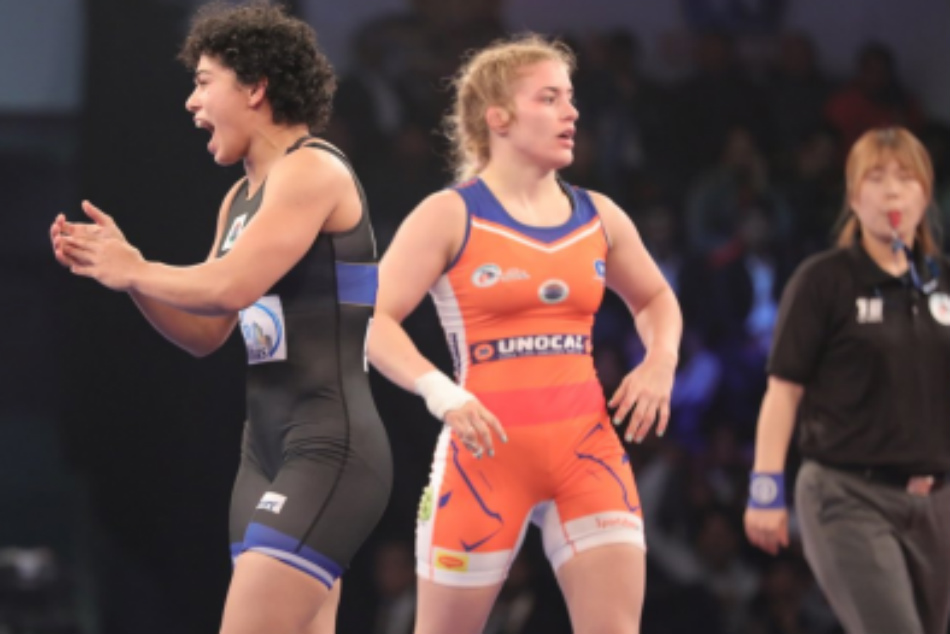 The court maintained that the wrestler, who is accused of murdering a fellow wrestler during a brawl at Chhatrasal Stadium last month, is not suffering from any disease.

Sushil, who is facing charges of murder, culpable homicide and kidnapping, is currently lodged in Delhi's Mandoli Jail. 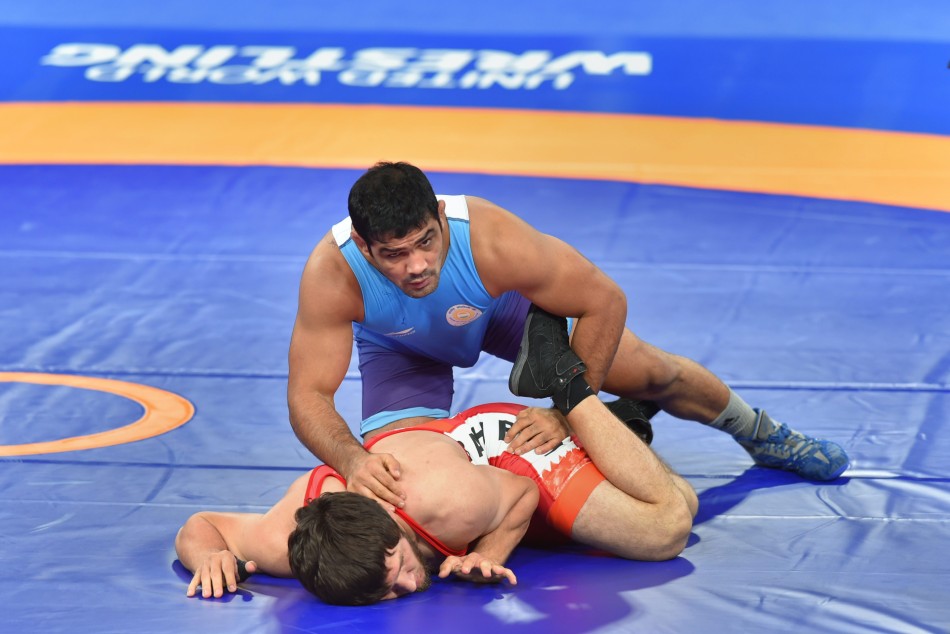 The application added that denial of these basic requirements will have a huge implication on his career, as the special nutrition diet and supplements are extremely necessary for him to maintain his health and performance.

However, the jail authorities in their reply to the court have stated that Kumar's medical condition does not require food supplements or an extra protein diet as an "additional diet".

Chief Metropolitan Magistrate Satvir Singh Lamba on Tuesday (June 8) had reserved the order after hearing the contentions of prosecution and defence at length.