New Delhi, July 21: It is difficult to find any flaw in the game of a "clear headed" Vinesh Phogat going into the Tokyo Olympics, says star Indian wrestler's personal foreign coach Woller Akos.

One of the strongest medal contenders in the Indian contingent, Vinesh is top seed at the Games. The top billing is not surprising since the 26-year-old is going into the showpiece undefeated this year.

The last time she stepped out of mat without a victory was at the Asian Championship in February 2020 when she lost to Mayu Maukaida in the semifinals to settle for a bronze.

Hungarian coach Akos says Vinesh is a terrific student of the game and he has high hopes that she will be fighting for a gold in Tokyo. 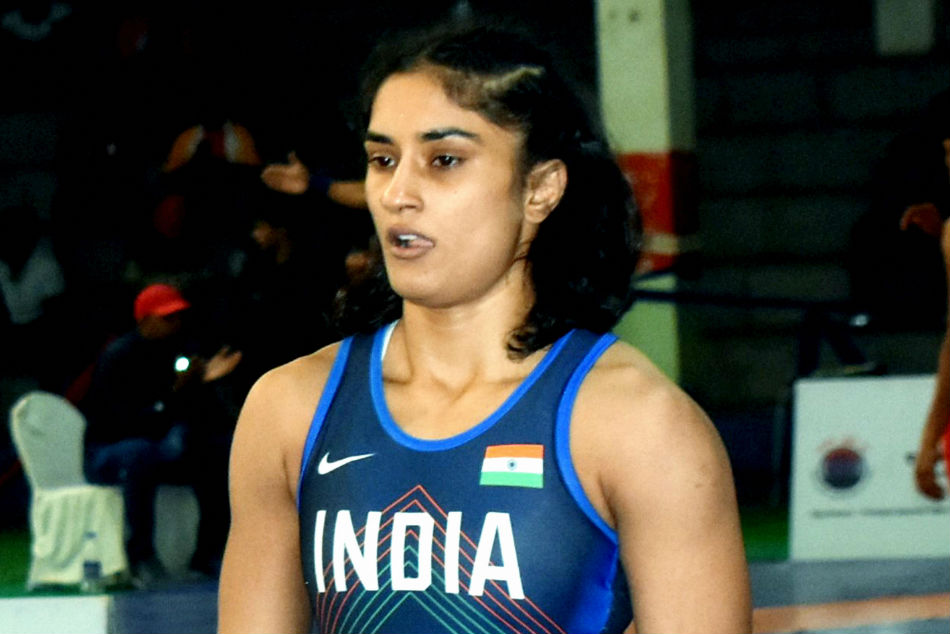 "Her head is clear. She has got better on leg attacks and counter attacks and has a clear head. The strategies devised outside the mat are now executed on the mat because of a clear head. There were times when she could not do it but it's much better," Akos told PTI from Hungary.

Akos has been working with Vinesh since February 2019 and he says the Indian was already a good wrestler but now she has transformed into a different level.

"Vinesh is good in everything. I am hoping to see her fighting for gold." 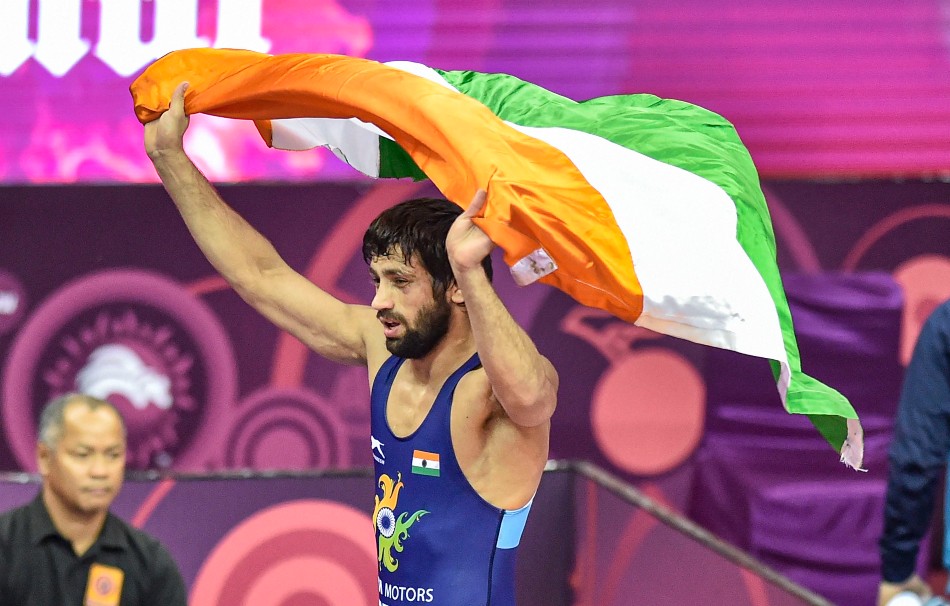 Akos' confidence stems from the fact that Vinesh is now consistently executing the strategies devised for different opponents.

"All of her opponents are different. Some are good technically and some are better physically. Different tactics are required. Against some rivals you need arm work and somewhere you need underhook, headlocks.

"On some opponents, you need to be working from a distance. And she has got better on all this," he said.

Akos said it's not just him who devises strategies, Vinesh herself gives input, argues her points and also disagrees sometimes.

She is a terrific student of the game.

"That is the best way to do it, by talking to each other in training and on mat."

Yet, Akos said there is no place for complacency because it's not only the Japanese 2019 World championship silver medallist Mukaida, who is going to be a threat for the Indian, but others as well.

"Not only Mukaida. The challenge will also come from Russia, Belarus, USA, China, Sweden, Poland. Olympic is a different competition. They are must be doing their homework on Vinesh," he said. 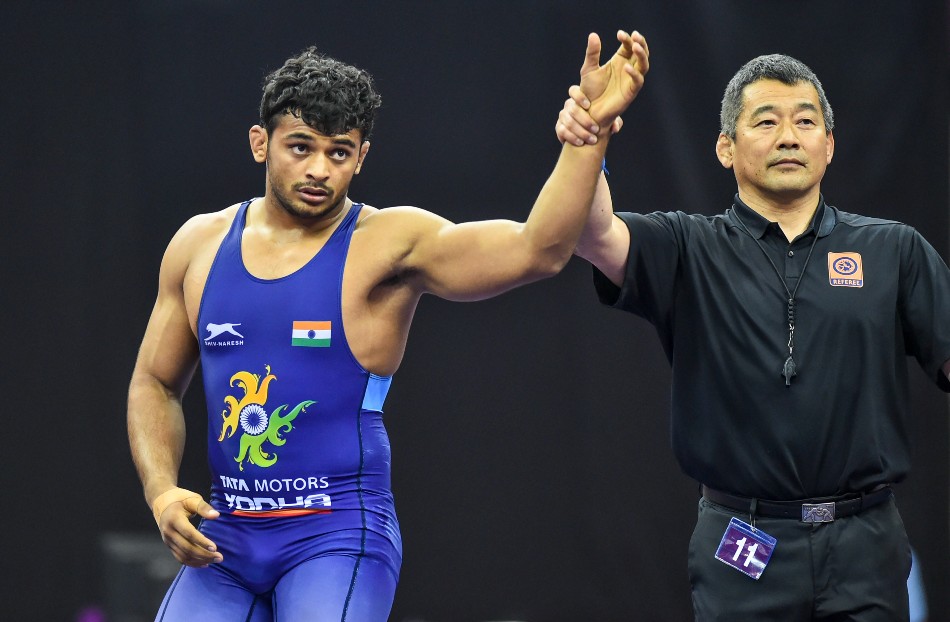 Mukaida, who will be seeded second, is the only one whom Vinesh has never beaten. They have squared off against each other thrice and every time it was the Japanese who came on top.

Mukaida will not come in Vinesh's way before the final because they are the top seeds.

Against China's fourth seed Qianyu Pang, it's 2-2 in four meetings and against Sweden's Sofia Mattsson, Vinesh would have an upper hand.

Vinesh and Akos will head to Tokyo on July 26.