162,392 fans participated in the poll that started on 15th December over a period of 10 days to choose the best male and female Indian wrestlers of the just-concluded 2019 season.

While fan favourite Vinesh Phogat was expected to win, she got a close fight from Komal Panchal, who won the Cadet World Championship gold medal this year. Vinesh ultimately won the battle in a photo finish with 40.7% votes with Panchal pulling in 40.3% votes. 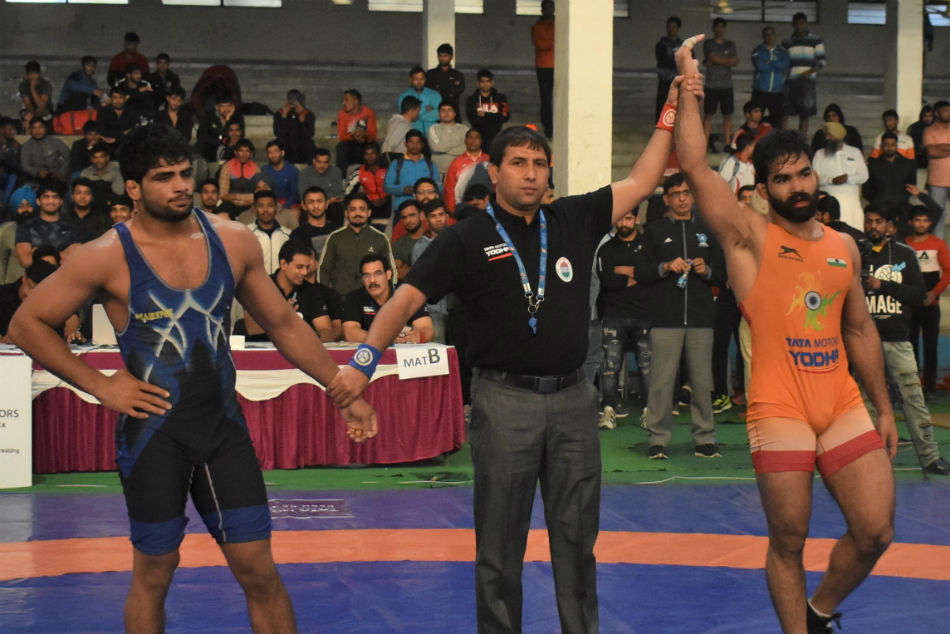 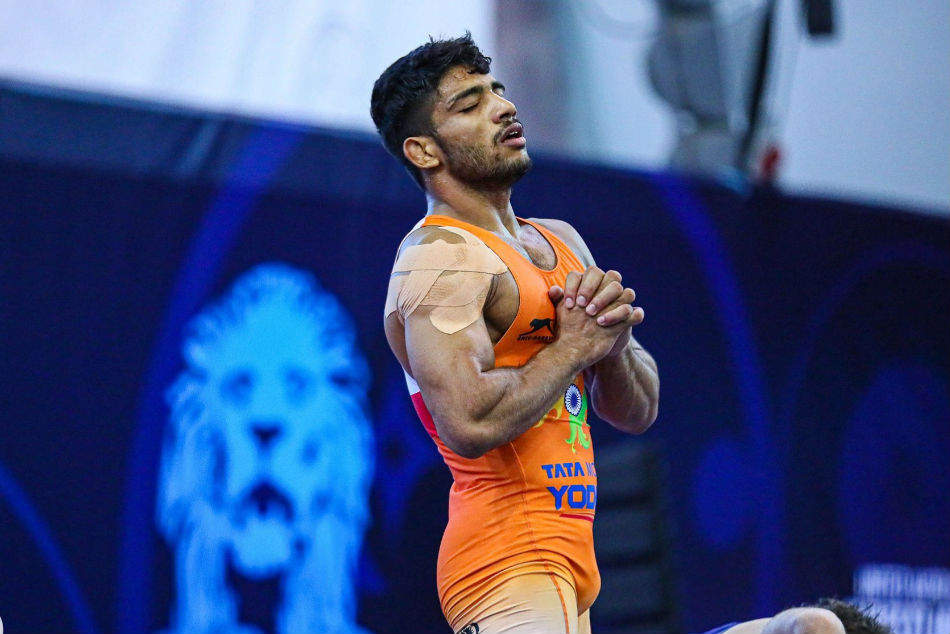 "I am thankful to WrestlingTV for conducting this poll and it feels great to receive such humongous response from fans for the first time. This will inspire me to continue giving my best," said Deepak Punia.

WrestlingTV was launched this year in a bid to take the sport to every corner of the country and to bring the sport closer to fans. 5 wrestling fans were chosen as best fans by WrestlingTV. They are as follows: