Sushil is still in contention for a medal/Olympic quota though he will now have to wait to know his fate.

If Gadzhiyev reaches the final, Sushil, may have got a chance to fight for Olympic qualification as well as a bronze medal through the repechage round. But Gadzhiyev lost in the next round and Sushil's hopes were also dashed. 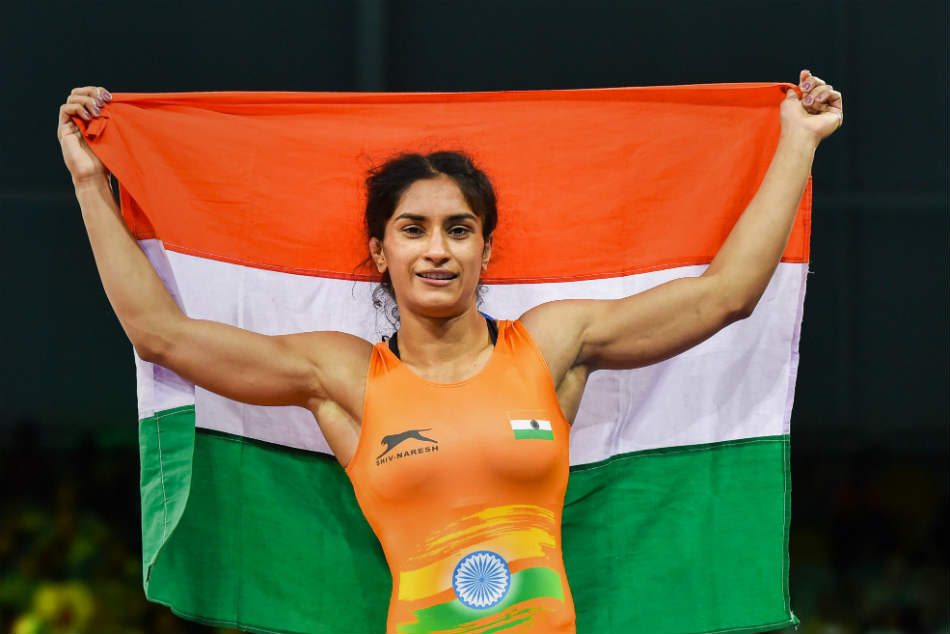 Sushil, who was making his return to the World Wrestling Championships after an eight-year gap, had raced to a 9-4 lead but lost seven points in a row to lose the 74kg qualification bout.

The 36-year-old used all his experience Sushil and employed a four-point throw after trailing 0-2 to take lead and further consolidated it with another four-point throw, which came from a difficult position. The Uzbek camp challenged the throw but lost the call, giving one additional point to Sushil for a 9-4 lead at the break.

However, the second period belonged to the Azerbaijan, who first pushed Sushil out and the scored of a takedown and took the lead with a gut wrench from ground position.

Time was running out but Sushil appeared to tired himself out as Gadzhiyev scored two more points with a two-point push out throw to clinch the bout. It is worth mentioning that Sushil is the only Indian to have won a title at the global when he triumphed at the 2010 World Wrestling Championships in Moscow.

Meanwhile, Sushil's compatriot Karan Mor lost 0-7 to Uzbekistan's Ikhtiyor Navruzov in the men's freestyle 70kg category. Just like Sushil, Karan too has a chance to win a medal through the repechage round, should his opponent reach the final.

Parveen Rana was the saving grace for Indian on the seventh day of the World Wrestling Championshps. He beat Korea's Sue Changjae 12-1 to enter the second round in the men's freestyle 92kg category.

The 65kg bout had ended 9-9 following a nerve-wracking six minutes. Since Niyazbekov was given a bigger throw of four points in the bout, he was declared the winner.