Money in the Bank 2022: Winners revealed from top matches of WWE PLE

Bengaluru, July 1: Originally scheduled from Allegiant Stadium, WWE Money in the Bank will instead run from the MGM Grand Garden Arena in Las Vegas, Nevada, this Saturday (July 2) night.

Just like every WWE premium live event, this one will also stream on Peacock/WWE Network offering an exciting night for the professional wrestling fans where they would see glimpses of future champions from both the men's and women’s divisions.

Alongside the traditional ladder matches, four championships will also be hanging in the balance and betting odds for these top matches have now been revealed, courtesy of BetOnline. Not to the much surprise of the IWC, no championship is likely changing hands on the show.

Who ya got THIS SATURDAY at #MITB? pic.twitter.com/sbXrOd2gaK

The Usos are solid favorites to retain the Undisputed Tag Team Championships against The Street Profits despite the fact that the challengers will get to pick the stipulations.

In the remaining title match announced for Money in the Bank, Theory is the not-so-strong favorite to retain his United States against Bobby Lashley.

But given a title defense against John Cena could be on the card for Summerslam, the heel superstar may just find a mean way to outsmart The All-Mighty. 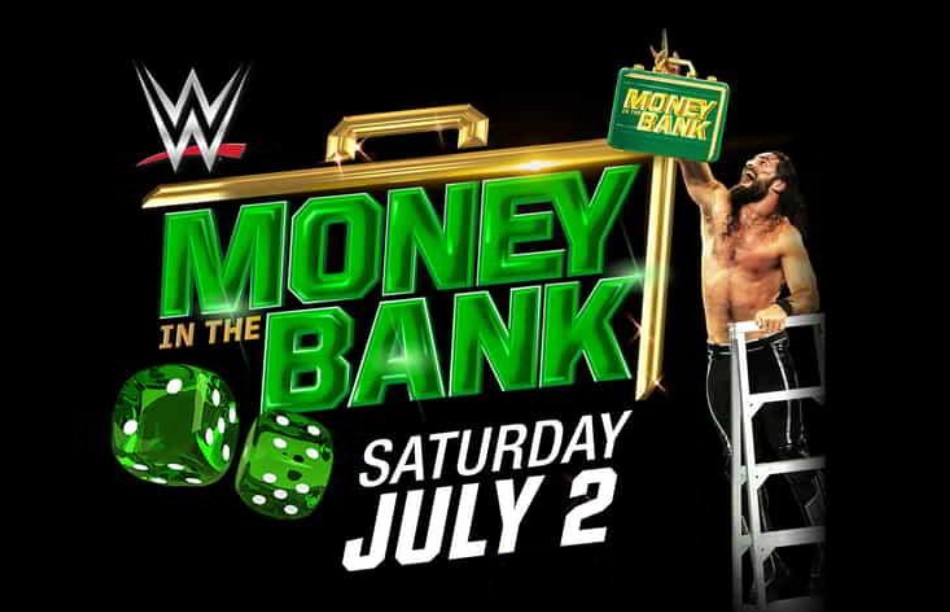 At a glance, the released odds for Money in the Bank 2022 match lineups go as follows: 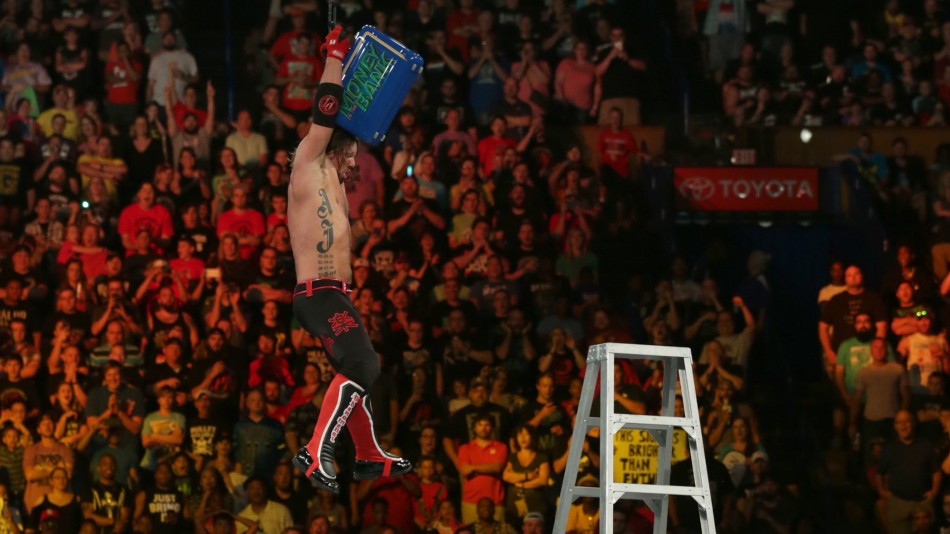 WWE Money In The Bank: Full List of Winners From Every MITB Match, Successful Cash-in & Other Records

An earlier update from UniBet listed the probable winners with Becky being the top favorite to come out with the win.