By the sound of it, the heel challengers will have the benefit as they can make full use of their mean antics legally. Plus, they can capture both the championships by pinning any one of the champions which is an added advantage to both of them. So they must be heading into the most extreme night of the year with full of confidence.

But WWE's future creative plans do not favor the challengers to win the mixed tag team match if the latest reports turn out to be true. Slice Wrestling revealed that Seth Rollins and Becky Lynch are clear favorites to retain their titles at Extreme Rules. In fact, they will remain as the title-holders for the foreseeable future.

The reason is quite simple as the power-couple of WWE have literally taken over the company. They have been on promotions, media events, magazine covers, which have brought more mainstream attentions towards the WWE brand and the officials just can't ignore that. So the backstage news is that the creative team is pretty high on the “real-life couple”. 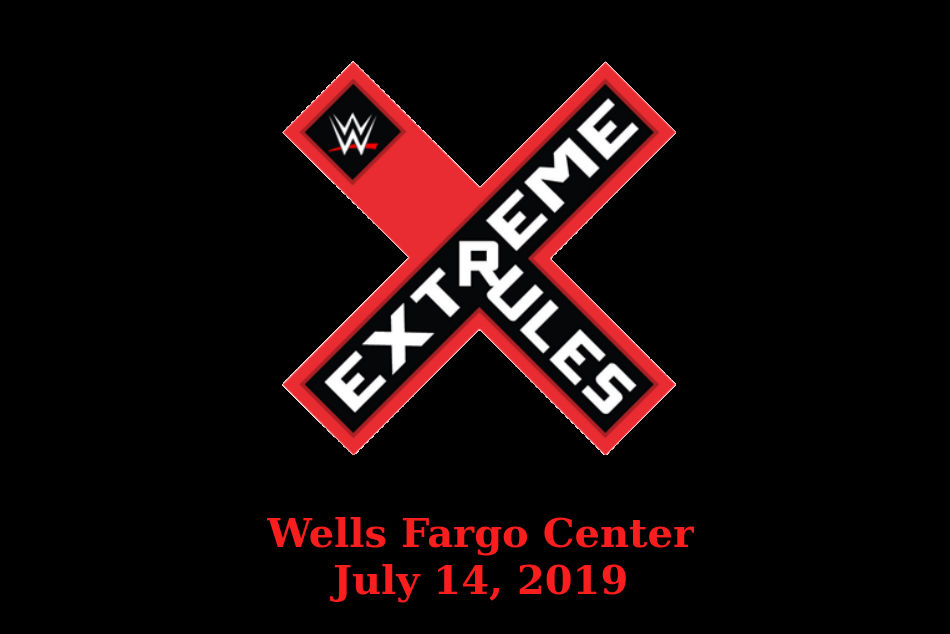 So they will continue using 'The Man and The Man's Man' in interesting storylines for months to come that in turn can drag the title reigns for a longer time. Here's a sneak peek from wwfoldschool.com on this regard,

"Also, there’s a big possibility that both Rollins and Lynch walk into WrestleMania 36 next year as Universal Champion & RAW Women’s Champion respectively. If that happens, then both of them would hold their Titles for almost a full year (WrestleMania 35 took place on April 7, 2019, and WrestleMania 36 is on April 5, 2020)."

Even the ongoing betting odds for Extreme Rules revealed by 5dimes.eu have also declared the two prime champions are absolute favorites to win their scheduled bout in Philadelphia. WWE Universe must be happy to know this as the prime babyface couple is likely to headline the 32nd edition of Summerslam as well. But before that WWE is waiting with a packed card for tonight's PPV which is as follows,