WWE Hell in a Cell 2021: Match card, date, India time and where to watch

Originally scheduled to take place in October every year, the Hell in a Cell, which is a gimmick based event, will take place in June this year and the 13th edition of the PPV like always will feature matches inside the hellacious steel structure.

While, Bobby Lashley is set to defend his belt against Drew McIntyre, Roman Reigns successfully defended his title against Rey Mysterio two nights earlier on SmackDown. 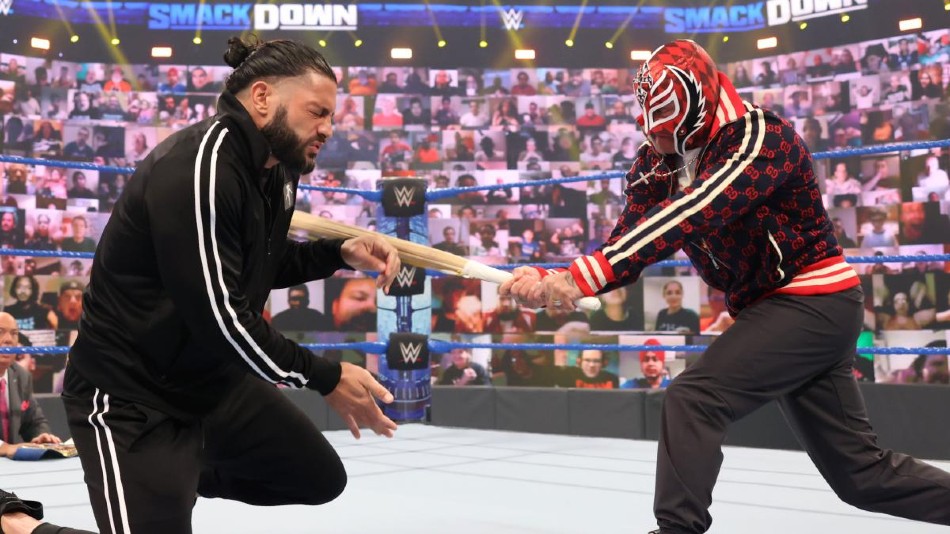 WWE Hell in a Cell 2021: Spoiler on big match outcomes

The Champions from the women's division are also set to defend their titles as SmackDown Women's champion Bianca Belair faces former champion Bayley inside the steel structure and Raw Women's Champion Rhea Ripley puts the belt on the line against another former champion Charlotte Flair.

Also on the card, a rivalry continues as Alexa Bliss is set to take on Shayna Baszler. However, the storyline suggest this fight could be converted into a tag team affair with Nia Jax also being involved.

Meanwhile, two more matches were added to the card following the past week's SmackDown as two rivalries are set to culminate at HIAC with Seth Rollins taking on Cesaro and Kevin Owens taking on his former best friend Sami Zayn.

When and where is WWE Hell in a Cell 2021 taking place?

The event is set to take place on Sunday (June 20) at the ThunderDome, which currently resides at Yuengling Center in Tampa, Florida. However, due to time difference, the event will take place on Monday (June 21) morning in India.

In India, Sony Pictures Sports Network has the rights to telecast all WWE shows. So, Sony TEN 1 (English) and Sony TEN 3 (Hindi) will be the channels that broadcast the event, while Sony LIV will live stream the PPV as well.

Match Card (As it stands)