WWE Money In The Bank: Full List of Winners From Every MITB Match, Successful Cash-in & Other Records

WWE Money in the Bank match evolved from the traditional ladder match with wrestlers battling for the contract hanging above instead of the title during the original ladder match.

The first ever MITB match took place in 2005 WrestleMania with Edge being the inaugural winner and five years later the gimmick based match was made a pay-per-view or premium live event following a great success of the high-flying match.

The gimmick based match later went on to become a stand-alone special event in 2010 with superstars from the two biggest brands - Monday Night Raw and Friday Night SmackDown fighting to win a contract for their respective brand title shots. 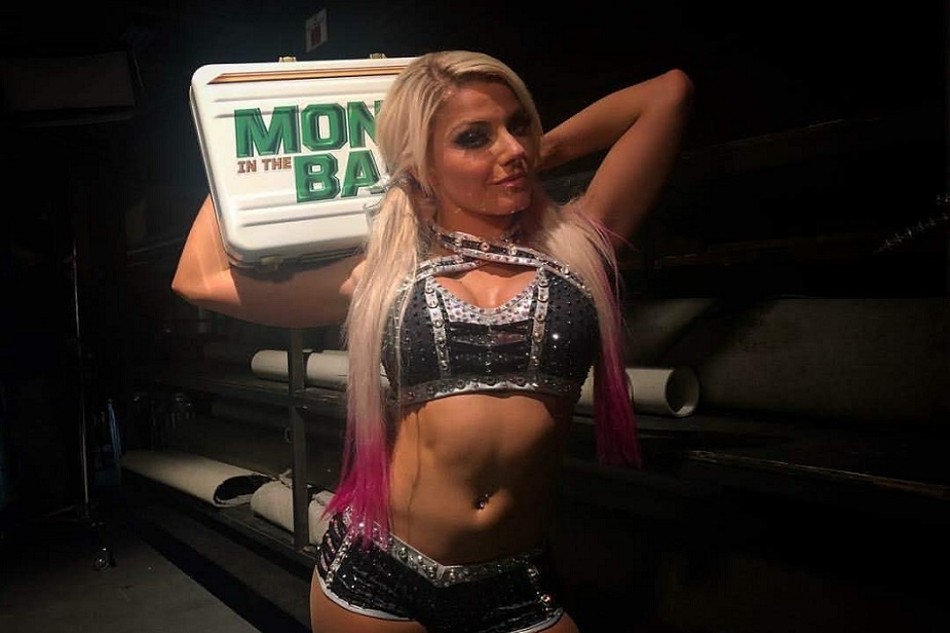 Money in the Bank: History and interesting statistics from WWE gimmick match

Later the women's MITB match was introduced in 2017, replacing one of the men's match for a chance to win a contract for any of the titles on the WWE roster. So far there have been 13 MITB events in the WWE, but the match it self is being contested 29 times in WrestleMania events from 2005 to 2009.

CM Punk is the most successful superstar when it comes to MITB matches as he is the only wrestler to win the gimmick based match 2 times, while the rest have all seen different winners. The contract has been successfully cashed in 23 times in 27 attempts. Kane and Kofi Kingston have made the most appearances.

Here we take a look at the Money in the Bank (MITB) matches record, winners, successful cash-ins and more: