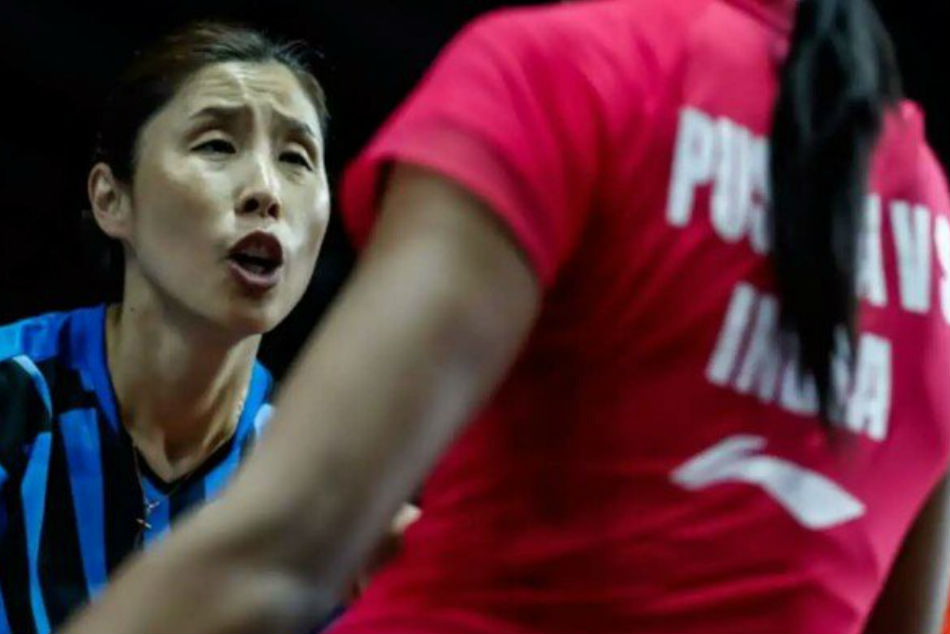 The 45-year-old from Busan has rushed to New Zealand to care for her husband Ritchie Marr, who suffered a stroke a few days ago. Kim, who was roped in by the Badminton Association of India (BAI) early this year, was with Sindhu during her World Championship gold-winning campaign last month at Basel, Switzerland.

"It is true, Kim has resigned as her husband is pretty unwell. He suffered a kind of neuro stroke sometime during the World Championship. So she rushed back. She needs to take care of him as it will take around 4 to 6 months for him to recover," India's chief national coach Pullela Gopichand told PTI.

"The Olympics is still 10 months away and we are trying to talk to her, get an update and see if it is possible for her to continue in her position. It was under her guidance that Sindhu won the gold medal at World Championships and her role is important for India's success at the Olympics."

The departure of Kim Ji Hyun will be a big setback for Sindhu with less than a year to go for the Tokyo Olympics. The Olympic silver-medallist, however, said the unforeseen situation doesn't leave her with any option but to go on without Kim. "It is unfortunate that Kim had to leave at this stage...and I wish her husband a quick recovery," Sindhu said.

"I had a good rapport with her and I know it will be a fresh start for me but it is something which is part of a sportsperson's life. I will have to work harder and I am sure Gopi sir and the BAI will take care of everything," she added.

Her father P V Ramana said Sindhu will be seeking assistance from men's singles coach Part Tae Sang as and when required. "Kim had given special individual attention to Sindhu during the last few months. She worked on her skills in morning and evening sessions," he said.

"So now that she has had to leave, we will have to see if someone is hired to replace her. There is also the men's singles coach Park Tae Sang, who can train her now," he added.

Interestingly, Kim was India's third foreign coach to resign without completing the tenure. Renowned Indonesian coach Mulyo Handoyo, who had guided the men's singles shuttlers, had resigned abruptly in late 2017 citing personal reasons. He later joined the Singapore squad. Malaysia's Tan Kim Her had also stepped down as India's doubles coach early this year, 18 months before his tenure was to end at the Tokyo Olympics.

The Badminton Association of India (BAI) will now have to quickly find a replacement for Kim, given that the Olympics qualification is currently on and the Tokyo Games are just 10 months away. "We are trying to get someone to fill in her boots. But it will be again a stop-gap arrangement. We need to find a permanent solution," Gopichand said.