Bengaluru, December 31: Amid India's horror run during the tour of England in 2014, Sunil Gavaskar sat in a quiet joint in downtown Manchester and spoke eloquently about the need for India to string together a pace bowling unit to be successful abroad. During the long session he often touched upon his own experiences facing various West Indian pacers and the difficulty each of them offered because of their different modus operandi.

The raconteuring was brilliant, bringing out at once the need of an efficient pace battery in all conditions and India's lack of it through some valid examples. Gavaskar was right too. Indian fans often had to satiate their ambitions to see their own strike force through lonely efforts of Zaheer Khan in 2007 against England or Ishant Sharma's now-part-of-the-folklore spell against Ricky Ponting in 2008 or visit YouTube to watch fast bowlers from other countries hunting down opposition with ferocity. The envy-filled question would have been: 'When will we see our own?' 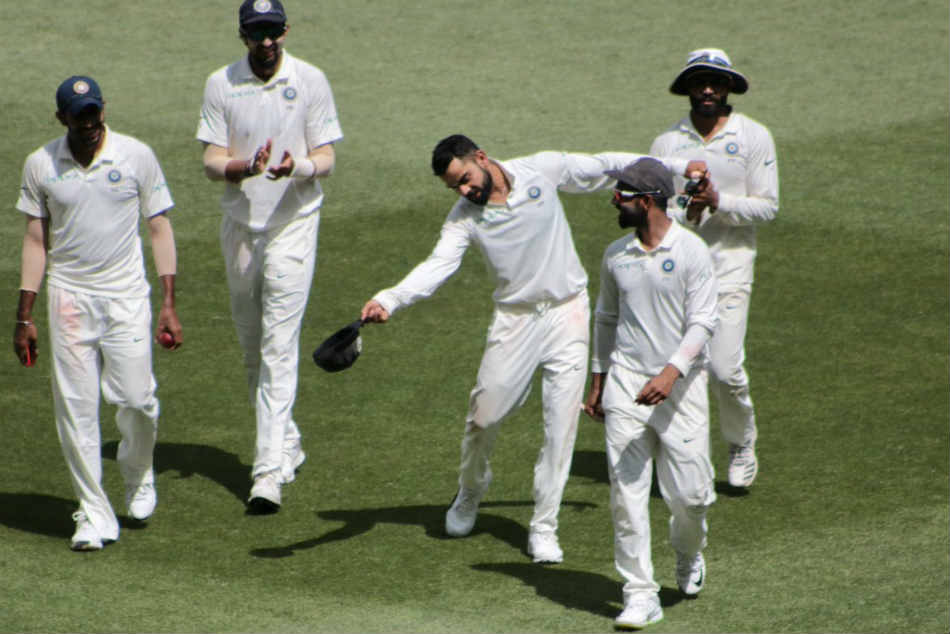 The year 2018 gave answer. The year emphatically belonged to Indian fast bowlers. In Ishant Sharma, Mohmmad Shami and Jasprit Bumrah India found a force that can match or overdo home side attack in away conditions. In South Africa, the trio took 37 wickets among them while against England they took 48 wickets and Bumrah had missed the first two Tests with an injury. However, their impact has not been more pronounced anywhere than in Australia - 45 wickets from three Tests with one to go in the New Year at Sydney.

That is 130 wickets between the three pacers - Shami, Bumrah and Ishant - in a year and it is an imposing figure by any standards. The series between India and Australia was also perceived to be a match-up between the pacemen of the both the sides and the Indians marched ahead comfortably. The Indians took 47 wickets, including Umesh Yadav's two wickets at Perth where India fielded four fast bowlers, at 23.38 while the Aussies took 38 wickets at 27.34.

The relentlessness was even more impressive. Perhaps apart from that century opening stand between Marcus Harris and Aaron Finch at Perth, the Australian batsmen never looked surefooted or comfortable against the Indian troika. Harris was hit twice on the helmet, Finch had a niggle on his finger that required scans and Shaun Marsh could not survive the test of skills and mental presence at MCG in the final over before the lunch.

It's safe to assume that India never had a pace bowling set-up that is so efficient and hostile. And hostile only with the ball. While Ishant may slip in a word or two occasionally, still no rude mouthing, Bumrah and Shami hardly utter anything, not even a stare at the batsmen. In fact, Bumrah smiles to himself after batsmen survive against him with the aid of an almighty fortune.

They do all the talking with a red cherry that often clocks around 145 kmph with Bumrah going over the 150 mark now and then. India have had capable pacers in the past in Javagal Srinath, Manoj Prabhakar, Abey Kuruvila, S Sreesanth, Irfan Pathan, Ajit Agarkar, the quickest of that lot, RP Singh etc but never India had this kind of a pack where three bowlers did not give a single moment to relax to the rival batsmen.

India skipper Virat Kohli underlined this fact. "The three fast bowlers have broken the record for most wickets by pacers in a calendar year for a team, which is brilliant. I certainly feel proud as a captain when they bowl in partnerships. No one is looking to out-bowl each other," said Kohli after the Melbourne Test.

The Indian pacemen have also broken the record, which Kohli was mentioning, of Malcolm Marshall, Joel Garner and Michael Holding and they have set standards for others to live up to as well. Along the way, they have given heroes for several kids who want to take up fast bowling.

They now have idols closer home, very much in the present. Bumrah. Ishant. Shami. Let's celebrate them!