The players that BCCI have zeroed in are Cheteshwar Pujara, Ajinkya Rahane, Prithvi Shaw, Hanuma Vihari, Mayank Agarwal, Ravichandran Ashwin and Ishant Sharma, who will play County cricket. Pujara already has a three-year contract with Yorkshire and is set to play there again. 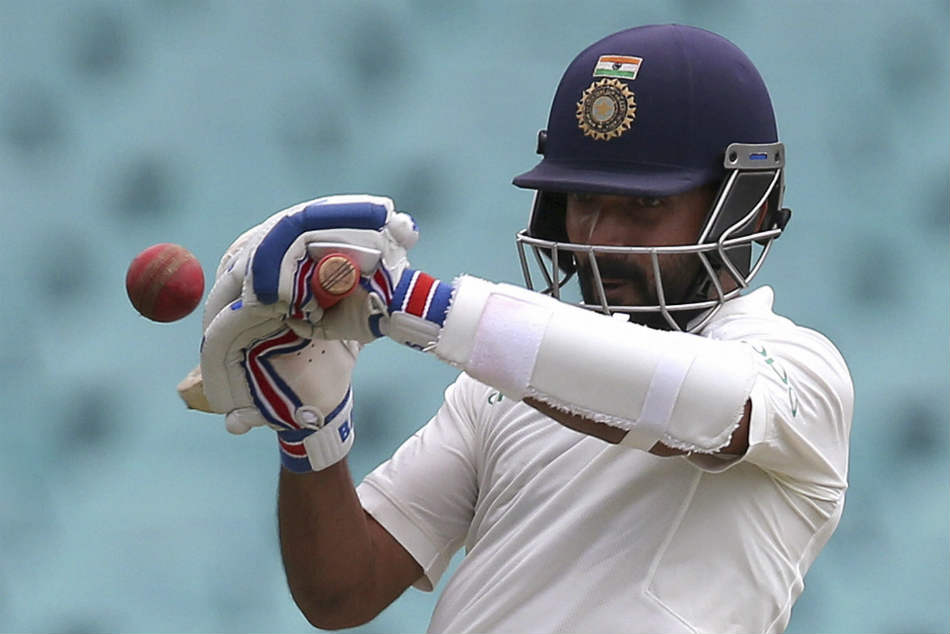 "Pujara's contract was a deal between him and the county and it's a long term deal," a senior BCCI official told PTI on Friday. As far as Rahane is concerned, he is likely to sign a deal with Hampshire in the coming week and is waiting for the approval of all three Committee of Administrators.

"CoA head Vinod Rai has already given his approval but Diana Edulji and Lt General Ravi Thodage are yet to give their approvals," the official said. "With India set to play against the Caribbean in about fortnight after the end of the World Cup, the BCCI has prepared a proposal wherein their Test specialists can play some red ball cricket in months of June till mid July," the senior official added.

Some of the counties that BCCI is talking to include Leicestershire, Essex, Nottinghamshire.

"During the last Test series in England, the BCCI has had discussions with the CEOs of all major counties so that our top Test players can play in summers," said the official.

Ideally, the BCCI is looking at three to maximum four first class games for its players before the West Indies series.

"The conditions are completely different save that they will playing with red Dukes which will also be used in the West Indies. It's just that they will get game time. We are hopeful that all our seven Test players will be playing either Division 1 or 2 of the English county," he said.

India skipper Virat Kohli was supposed to play for Surrey last year but could not do so due to an injury.