Amir remains part of our plans, moved on from hurt of his Test retirement: Waqar Younis

Karachi, July 21: Pakistan bowling coach Waqar Younis on Tuesday said he has moved on from the hurt caused by Mohammad Amir's Test retirement last year and considers the pacer a crucial part of the national team's plans going forward.

Having initially pulled out due to the birth of his second child, Amir made himself available for next month's T20 series against England on Monday. 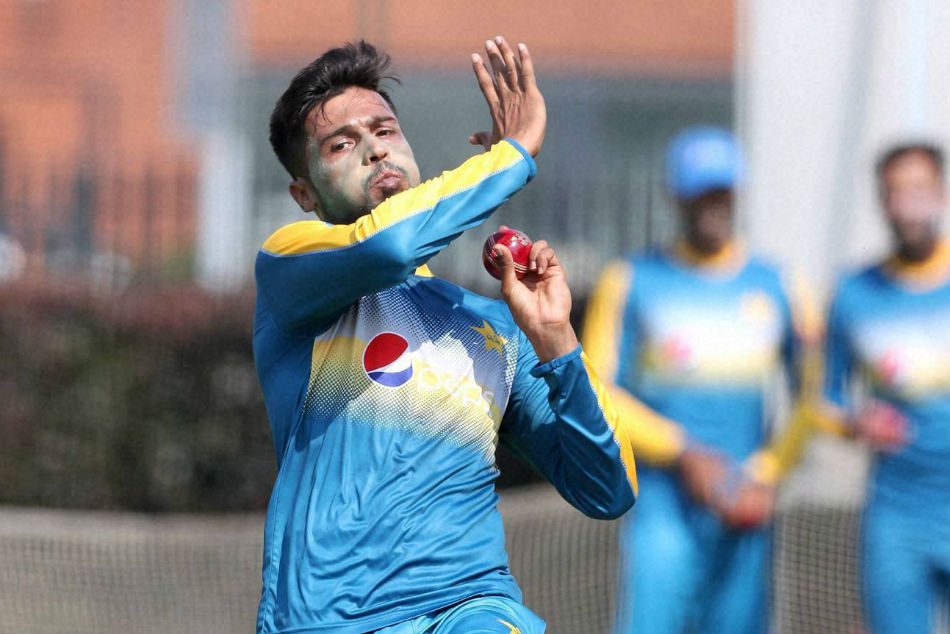 Amir makes himself available, to replace Rauf in Pakistan T20 squad in England

Waqar welcomed him back and touched upon the anger he felt at Amir's Test retirement ahead of a tour of Australia last year.

"Amir remains part of our plans for the future as he is experienced. We want to utilise him if he is up to the mark, if he can win matches for Pakistan. Next year we have the World Cup," Waqar said in an online media interaction.

"It hurt at that time when he decided to retire from Test cricket but we have to move on and do what is best for the country," he added.

Waqar defended the decision to call Amir to join the squad in England to replace Haris Rauf. "We called Amir because he is part of our white ball cricket plans. And if we felt this was the ideal opportunity to assess all our bowlers going forward. It is not about this series but also about future commitments including the World Cups coming up," Waqar said in an online media interaction.

"We want to see how he is bowling as we want to get a fair idea of which bowlers to take forward and assess them all," he added.

Pakistan will take on England in a Test and T20 series next month. Waqar admitted that he and head coach-cum-chief selector Misbah-ul-Haq were upset when Amir announced his sudden retirement from Test cricket last year as both felt he was required on the tour to Australia.

"We were not happy but bringing him back I think is a positive move. The young bowlers will learn from him. We are clear in our mind no bowler is indispensable for the team.

"But I think his presence will help in the competition among the pace bowlers in the training camp in England," he added.

Waqar said Pakistan is faced with a happy problem of plenty in fast bowling right now. "I can tell you whenever there is healthy competition among bowlers to do well in any team it is a blessing in disguise for that team. I see that same culture developing in the Pakistan team now," he said.

"It is a blessing for us that we have so many pace bowlers to pick from. But in the end we will give priority to those who are performing well," he added.

Waqar also rejected suggestions that it was difficult for a fast bowler to compete in all formats given the workload. "I just look at this way if a bowler is fit, strong and loves taking wickets. He can play all the time. But I guess this is an individual decision," he said.